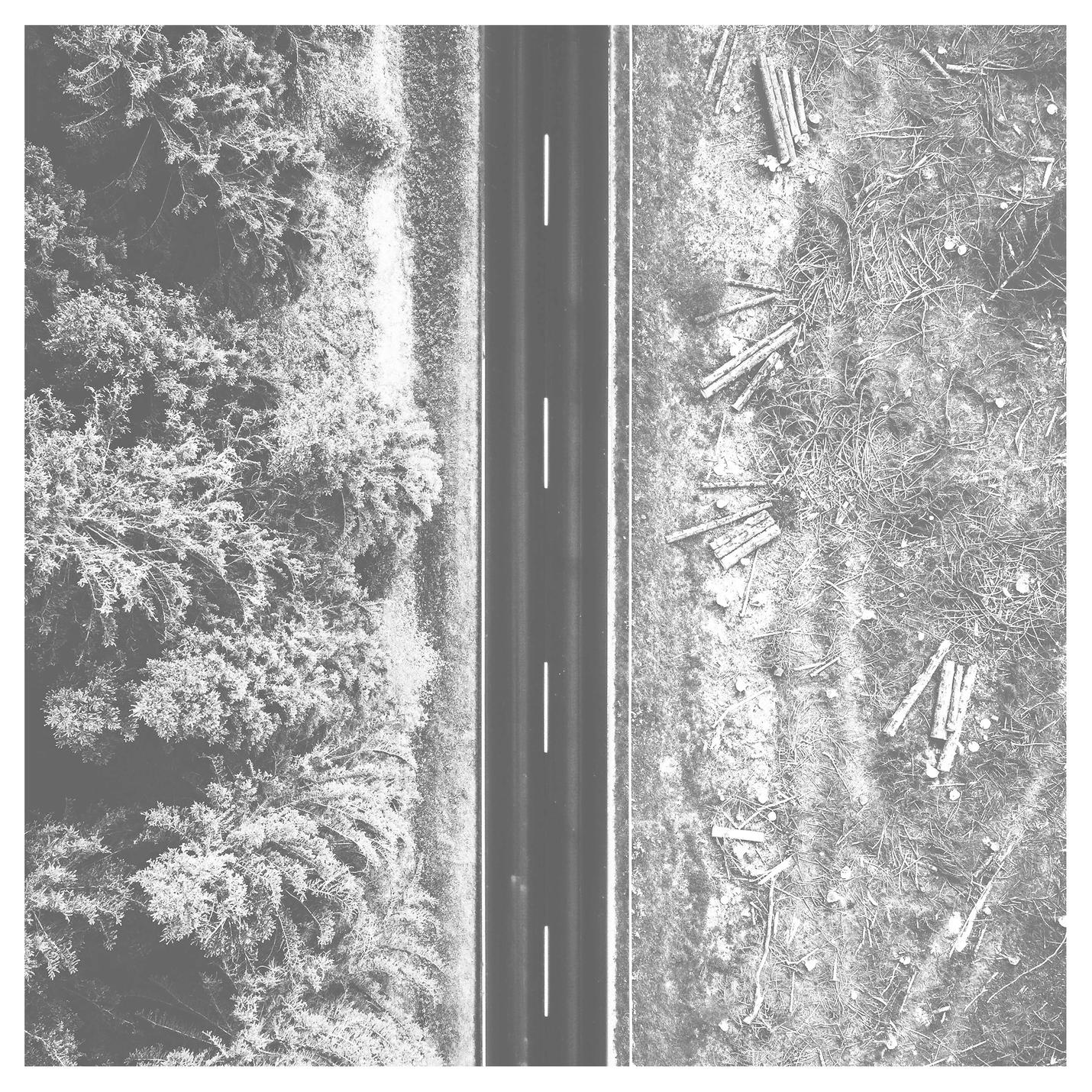 A Note on Embodied Carbon: Supporting Analysis, On behalf of the NZ Green Building Council

thinkstep-anz recommends a variety of methods for NZGBC in order to aid in carbon reductions. These include:

- Focusing on upfront carbon (rather than whole-of-life embodied carbon) to address the urgency of responding to climate change and to keep the calculations simple.

- This will encourage quicker development of the industry's carbon literacy.

- Excluding biogenic carbon and recycling credits from the upfront carbon calculations but provide recognition for long-term storage of carbon in buildings as separate sub-credit.

- Building a simple tool for upfront carbon calculation for use in Green Star projects.

Embodied carbon can be broken down into three parts:

- Upfront carbon, which considers the emissions caused in the materials production and construction phases.

- Use stage embodied carbon, which considers the emissions associated with the materials and processes needed to maintain the building or infrastructure during use such as for refurbishments.

- End of life carbon, which considers the carbon emissions associated with deconstruction/demolition, transport from site, waste processing, and disposal phases of a building or infrastructure's lifecycle which occur after its use.

- Biogenic carbon is critical in its ability to delay carbon release into the atmosphere. It achieves this through long-lived product specification in the architectural environment. Storing it for several decades in this way buys time for further carbon reduction technologies and methods to be developed.

Inclusion or exclusion of biogenic carbon hinges on several points, of which are reactive to standard compliance and real-world outcomes. To continue learning about embodied carbon, read the most recent public release here...