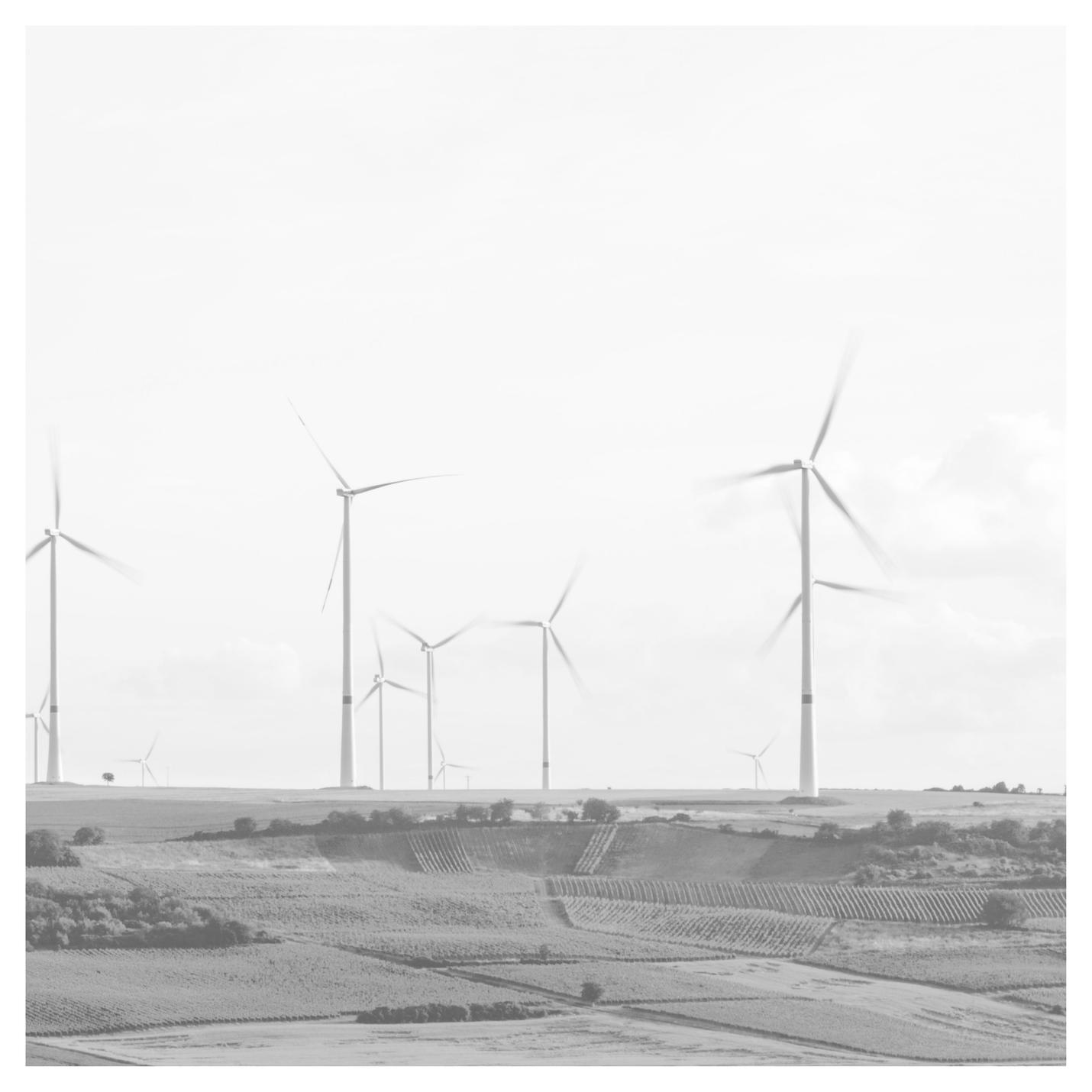 Turbines have a theoretical maximum limit when it comes to how much energy they can capture. Called the Betz limit, it shows that no more than 59.3 percent of the kinetic energy of the wind can be converted by a rotating turbine. It makes no difference what the wind speed is, the number of blades employed, how long they are, or how fast the turbine rotates.

The largest of all, the twelve-megawatt Haliade-X, was constructed offshore of the Netherlands by General Electric in 2019. It is 853 feet tall, with three-hundred-foot blades producing... sufficient energy for twelve thousand homes. The Haliade-X has 63 percent capacity factor and develops 45 percent more energy than its closest rival.

The cost of solar today is lower than what the International Energy Agency once predicted it would bein the middle of the twenty-first century. Since fossil fuels account for 85 percent of carbon dioxide emissions. this is arguably the most important breakthrough in the world of climate and energy.

As a job creator, solar energy tops fossil fuel employment by five to one. And critically, banks prevent renewable energy projects from getting financed, because markets are locked into coal and gas for years to come.

For solar power to replace 50 percent of fossil-fuel-generated electricty, solar production and installation will need to be eight times greater by 2030 than it was in 2019. By 2040 it will need to double, and then double again by 2050. This equals three solar panels for each and every human being on the planet.