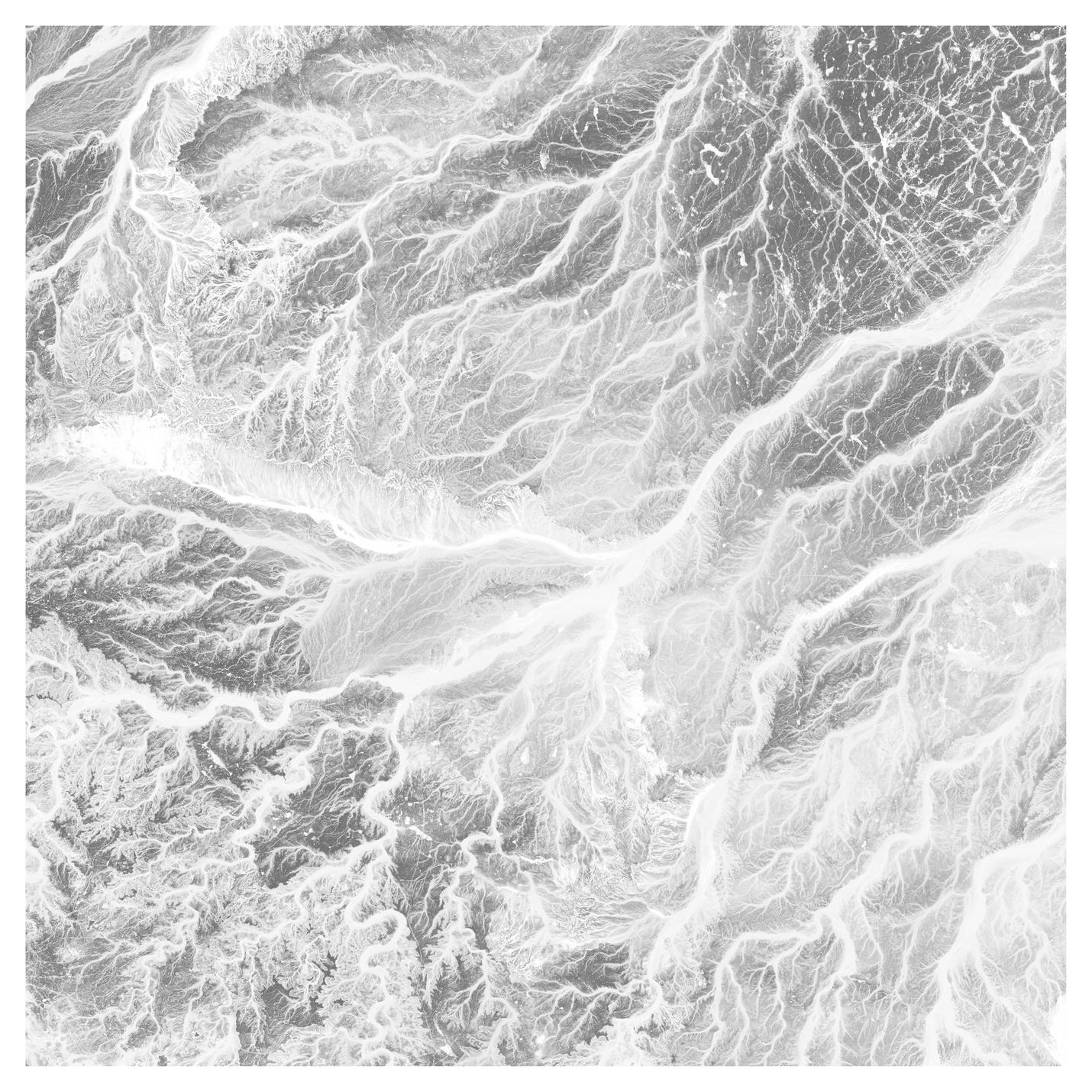 The first electric car was produced in 1889 on the streets of Des Moines, Iowa by chemist William Morrison. Reaching a top speed of fourteen miles per hour. By 1900 EV's made up roughly one third of all vehicles in the United States until Henry Ford released petroleum-powered, mass-produced model T, flooding the market. Within a few years, the internal combustion engine had triumphed.

In 2010 there were seventeen thousand electric vehicles in the world; today there are more than ten million, with China accounting for the largest share.

In 2020, more than three million EVs were sold worldwide, a 43 percent increase over the previous year.

Batteries were once responsible for a third of the price of an EV, but their price fell nearly 90 percent from 2010 to 2020 and is approaching a point where carmakers can offer an EV at a price comparable to or lower than an internal combustion vehicle as early as 2023.

Renewables are more efficient. Coal- and gas-fired generation plants convert heat to electricity using boilers, steam, and turbines, resulting in overall energy loss 68 percent for coal plants and 42 to 50 percent for many natural gas turbines. Solar and wind convert energy from the sun more directly. The energy of a photon is transferred to electrons in the semiconductor. There is no combustion. Wind turns a turbine. The wind is free, no heat required... And renewable energy is already the least expensive form of newly generated energy and is continuing to get cheaper. That cannot be said for any other form of energy generation.

For industrial processes that require high temperatures and thus large amounts of energy, including iron smelters, blast furnaces, and cement plants, as well as certain types of transportation, such as shipping, trucking, and air travel, using electricty to produce hydrogen fuel may be the best option.

Pound for pound, it [hydrogen] holds almost three times the amount of energy as fossil fuels.

The European Union is investing in clean hydrogen. In 2020, Saudi Arabia announced a $5 billion hydrogen pant powered by wind and solar.

While electrifying everything ultimately reduces overall energy use, it requires doubling the amount of electricity needed, from 2.3 terawatts to 4.8 terawatts by 2050, a difficult task.

Currently, most renewable energy storage capacity is in the form of pumped stoage hydropower.

The storage technology that powers most modern devices, from smartphones to electric vehicles, is the lithium-ion battery. Until recently, battery storage was too costly to implement at a large scale, but that isno longer the case. The cost of battery stoage dropped by 90 percent between 2009 and 2019, as is expected to drop another 75 percent by 2050. As a result, electric vehicles are expected to achieve cost parity, if not become cheaper by 2024.

Batteries respond in milliseconds, enabling them to cover rapid spikes in demand. This makes lithium-ion batteries an ideal replacement for what are known as peaking plants - gas-fired power plants that are turned on to address unpredicted spikes in demand.

Lithium-ion batteries are effective only at providing energy for hours at a time, while in some geographies, seasonal storage will be required to make up for the lack of sunlight in the winter months.

While hydrogen can currently be derived affordably only by using fossil fuels, green hydrogen, created by splitting hydrogen from oxygen atoms in water, is becoming cost-effective as the cost of renewable energy continues to plummet. Germany is going all in on green hydrogen, investing $1.54 billion in hydrogen and fuel cell technologies by 2026 to become a world leader in hydrogen technology. Green hydrogen will not only bea powerful new form of energy storage but will be crucial for transforming fossil-fuel-intensive industries like steel and cement to carbon neutrality.