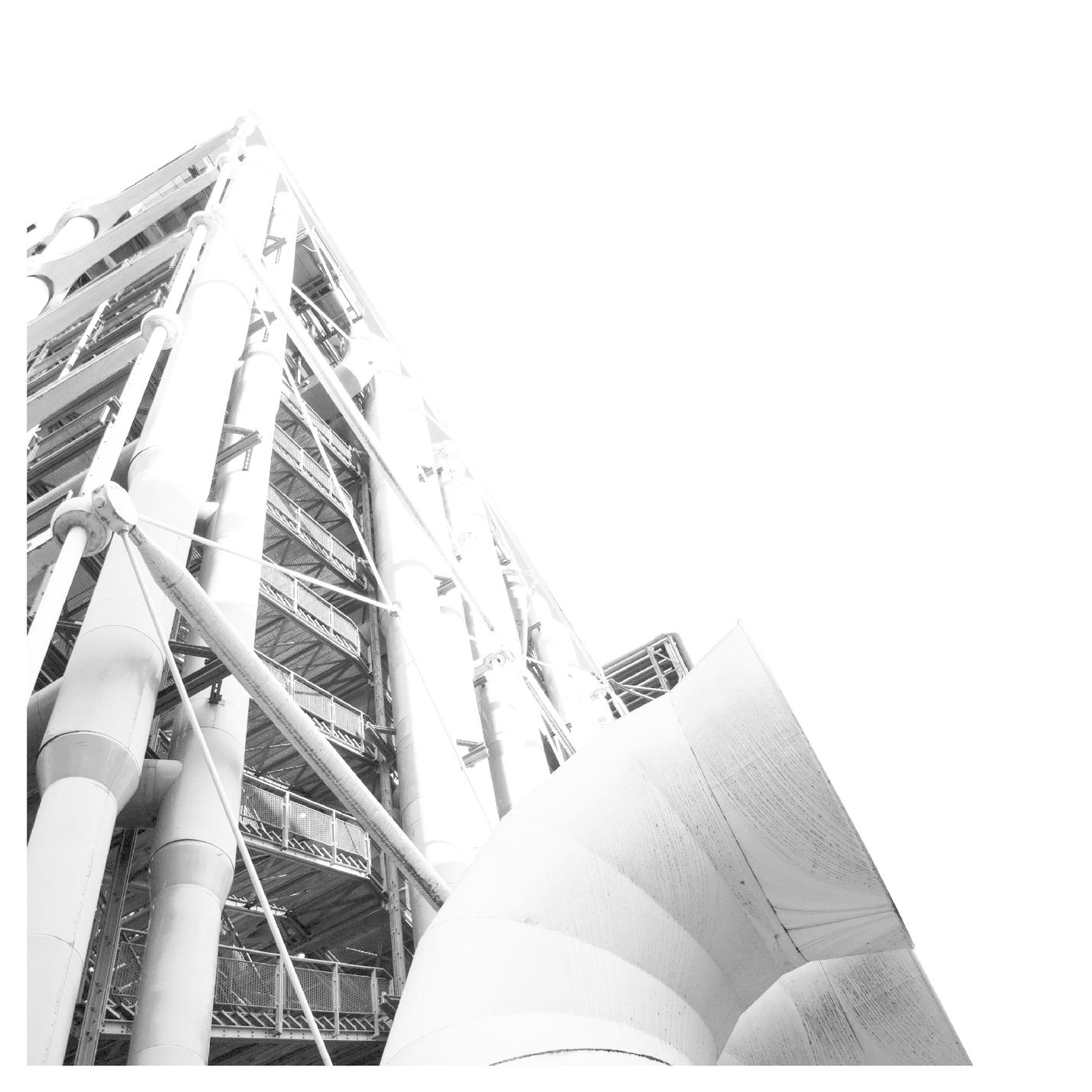 The construction industry is the single most significant user of PVC products, with 60-70% of the total 40+ million tonnes annually. Due to the issues which arise from the material's production and application, it is critical to consider complete elimination of the use of PVC in the process of constructing more sustainable buildings.

It is especially important to consider materials such as PVC in more detail because of an increasing understanding of the importance of the Sustainable Development Goals (SDGs), accepted by the United Nations in 2015, as an aspirational set of 17 goals until 2030.  Therefore, by using the SDGs framework, a consideration of the building materials in relation to human health can lead to a much broader consideration of 11 out of 17 SDG. Specifically, this can aid in contributing to areas which are otherwise dissociated from the industry.

PVC comes in two distinct forms, plasticised (pPVC) and unplasticised (uPVC). Plasticised PVC is used primarily in areas which need flexibility, like flooring, wallpaper and wiring. Unplasticised on the other hand is used for its rigid qualities in piping and cladding.

[C]hlorinated polymers can contain volatile components which can be released while in use and it is increasingly known that use of such products can lead to potential release of dioxins [34].

Dioxins are a group of highly toxic, compounds which are found throughout the environment and accumulate in the food chain [33]. They are unintentionally produced, often due to incomplete combustion or during manufacturing processes.

The manufacturing process of VCM uses ethylene dichloride, which is classified as a Group B2, probable human carcinogen, although some studies already suggest that it is reasonable to anticipate that it is a human carcinogen [21].

VCM is a known human carcinogen and therefore classified as a Group A by the US Environmental Protection Agency (EPA). However, in 2017, the Agency for Toxic Substances and Disease Registry (ATSDR) ranked VCM fourth on the Substance Priority List, after arsenic, lead and mercury [45]. This is a biannually updated list of substances which are common in industry and determined to pose the most significant threat to human health [45].

The link between liver cancer and VCM is now well established. Most countries have an exposure limit of 3 ppm (7.77 mg/m3) or less. However, China has a limit of 10 mg/m3, and New Zealand, Australia and Singapore have some of the highest permissible levels of 5 ppm (13 mg/m3). VCM is absorbed efficiently and rapidly by inhalation and dermal exposure.

To continue understanding how PVC and VCM affect the health and wellbeing of people and the globe follow back to the original paper by Emina Petrović: