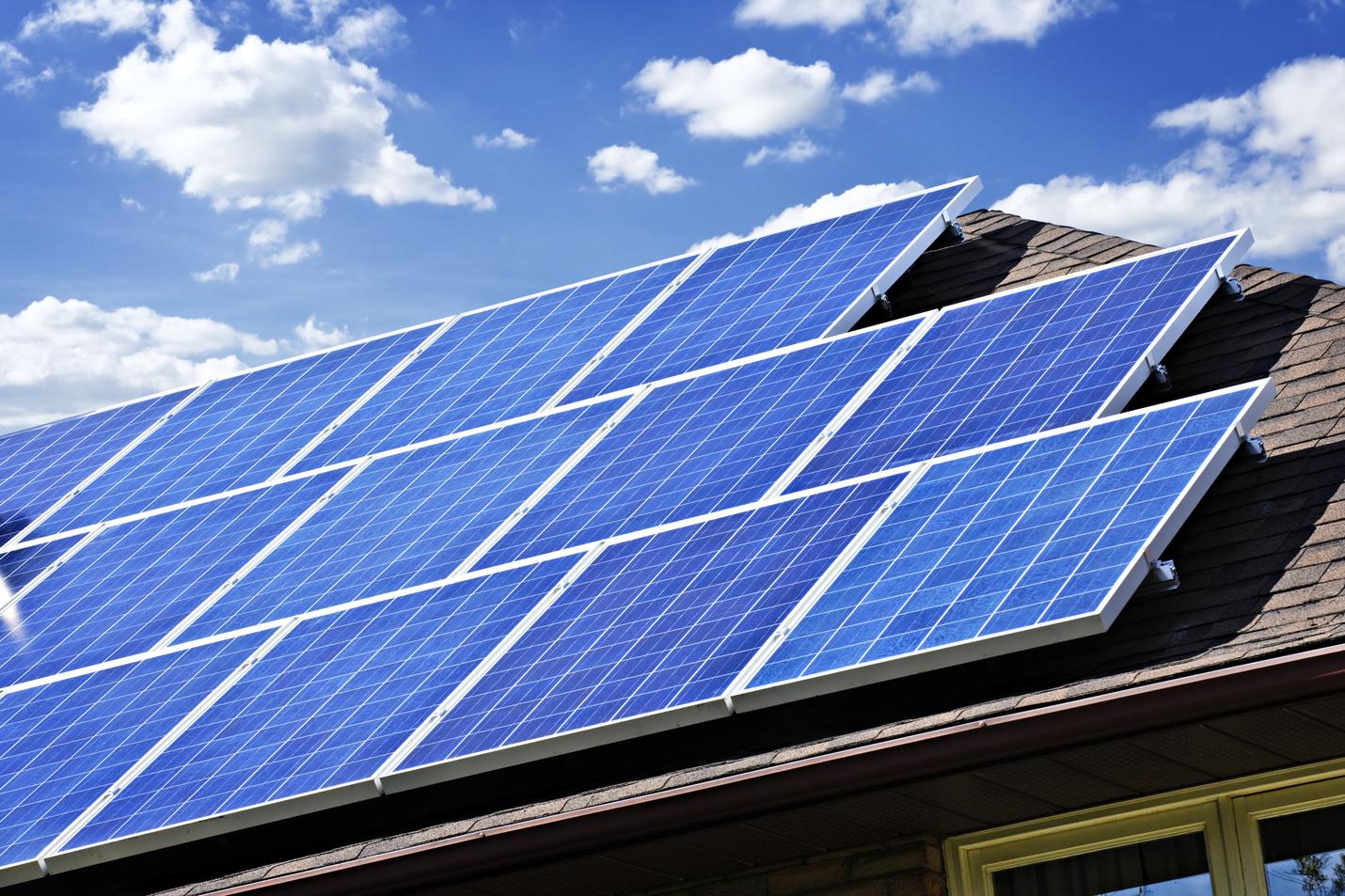 The year was 1884, when the first solar array appeared on a rooftop in New York City. Experimentalist Charles Frits installed it after discovering a thin layer of selenium on a metal plate could produce a current of electricity when exposed to light... Today solar is replacing kerosene lamps and diesel generators in places where people lack access to the power grid, true for more than a billion people around the world... Small scale photovoltaic systems typically sited on rooftops, are playing a significant role in harnessing that light, the most abundant resource on earth... While photovoltaics provide less than 2% of the worlds electricity at present. PV has seen exponential growth over the past decade. In 2015 distributed systems of less than 100 kilowatts accounted for roughly 30 percent of solar PV capacity installed worldwide...

When placed on a grid connected roof PV’s produce energy at the site of consumption, avoiding the inevitable losses of grid transmission... Added PV supply at times of highest electricity demand can also curb the use of expensive and polluting generators...

Our analysis assumes rooftop solar PV can grow from a 0.4 percent of electricity generation globally to 7 percent by 2050. That growth can avoid 24.6 gigatonnes of emissions. We assume an implementation cost of $1883 per kilowatt, dropping to $627 per kilowatt by 2050. Over three decades, the technology could save $3.4 trillion in home energy costs.

“Drawdown: the most comprehensive plan ever proposed to reverse global warming”, pp. 10-11.