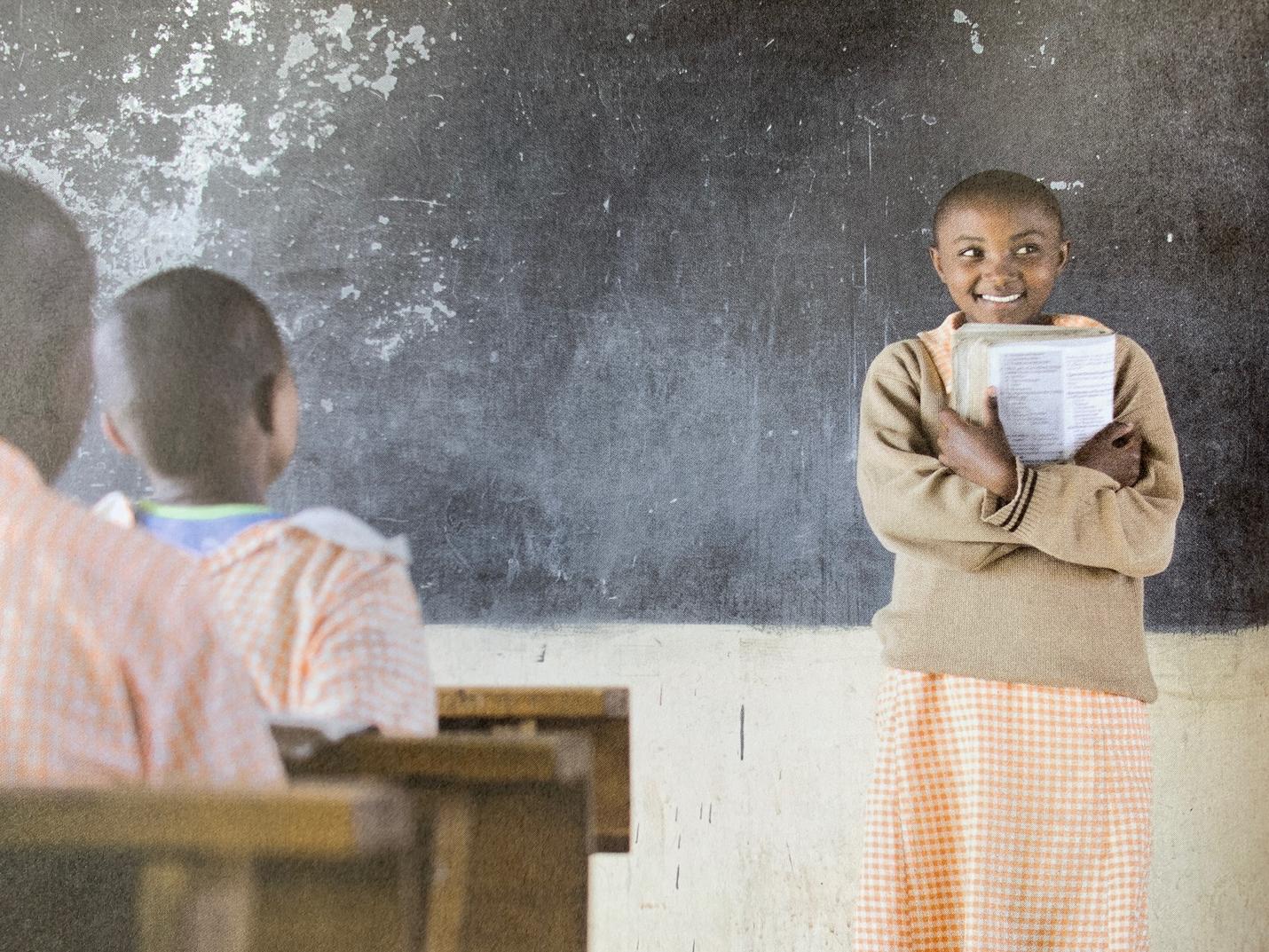 Girls education it turns out has a dramatic effect on global warming. Women with more years of education have fewer, healthier children and actively manage their reproductive health. In 2011 the journal Science published a demographic analysis of the impact of girls’ education on population growth. It details a fast track scenario, based on South Korea’s actual climb from one of the least to most educated countries in the world. If all nations adopted a similar rate and achieved 100 percent enrolment of girls in primary and secondary school, by 2050 there would be 843 million fewer people worldwide than if current enrolment rates sustain. According to the Brookings Institute, the difference between a woman with no years of schooling and with 12 years of schooling is almost four to five children per woman. And it is precisely in those areas of the world where girls are having the hardest time getting educated that population growth is the fastest.

In the poorest countries per capita greenhouse gas emissions are low. There are 1.1 billion people who do not have electricity at all. From one tenth of a tonne of carbon dioxide per person in Madagascar to 1.8 tonnes in India, per capita greenhouse gas emissions in lower income countries are a fraction of the US rate of 18 tonnes per person per year. Nevertheless, changes in fertility in these countries would have multiple benefits on virtually every level of global society...

The encyclopaedic book, “What Works in Girls’ Education”, maps out 7 areas of interconnected interventions:

Two solutions influence family size and global population: educating girls and family planning. Because the exact dynamic between these solutions is impossible to determine our models allocate 50 percent of the total potential impact to each. We assume that these impacts result from 13 years of schooling, including primary through secondary education. According to the United Nations Educational, Scientific, and Cultural Organisation, by closing an annual financing gap of $39 billion, universal education in low and lower-middle income countries can be achieved. It could result in 59.6 gigatonnes of emissions reduced by 2050. The return on that investment is incalculable.

“Drawdown: the most comprehensive plan ever proposed to reverse global warming”, pp. 80-83.