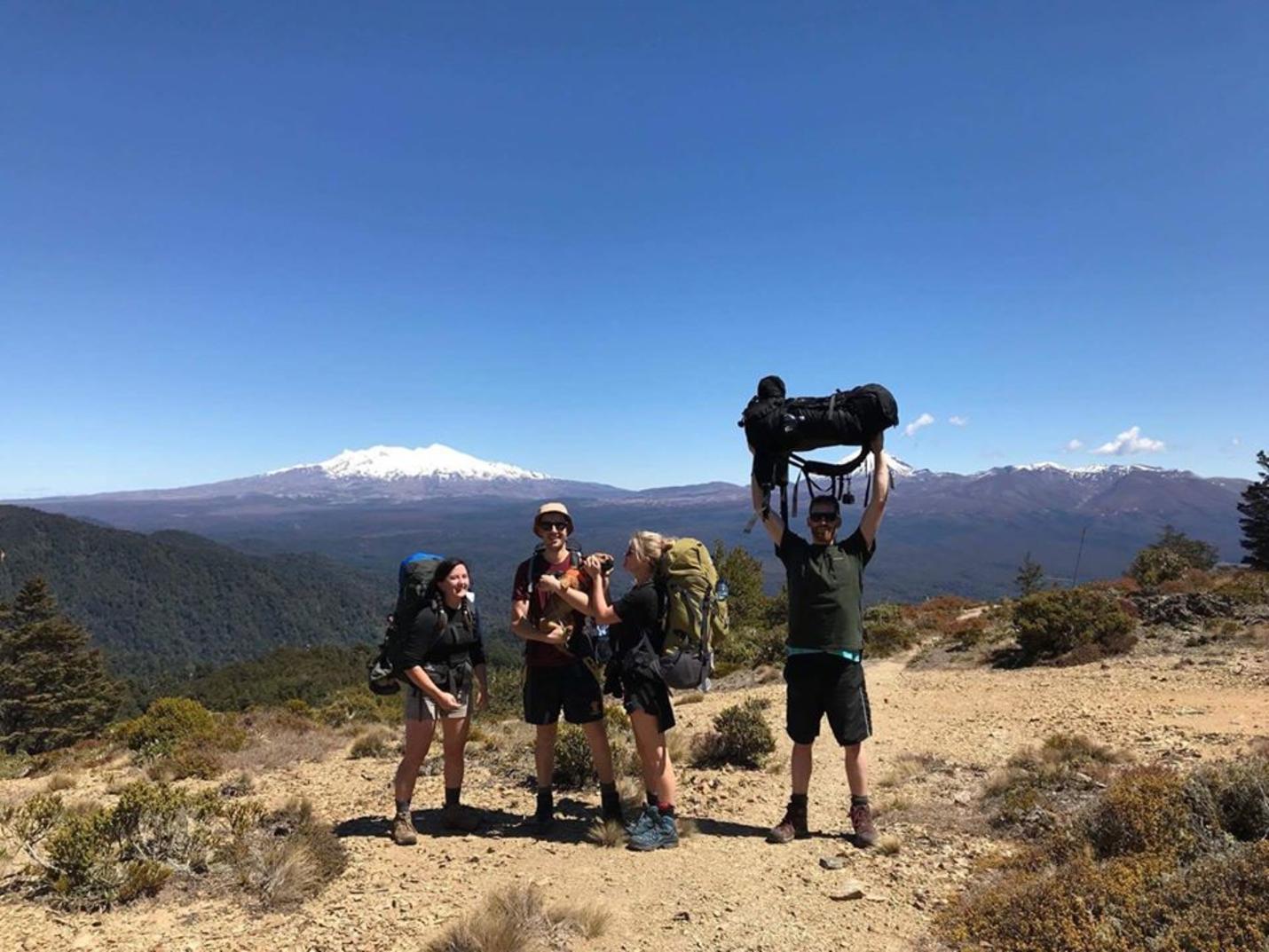 Shannon was about 10 years old when she found herself deeply immersed inside a Frank Lloyd Wright book that she had accidentally knocked off the library shelf. She vividly remembers being enchanted by the house, Falling Water, and thinking that she had never seen anything so wonderful. She was mesmerised by how the house looked as if it were a part of the surrounding nature, and how the nature was a part of the house. Naturally she grabbed as many more books as her little arms could carry; and without knowing it she began her journey of forging a career in Environmental Design & Interior Architecture.

Shannon diversifies her skill sets by working in both our Interior Architecture and Architecture teams at Tennent Brown. She has a soft spot for both hospitality and education projects, and for the most part of the last two years she been working closely alongside another TBA superwoman Brenda Solon on the Redcliffs School project which is set to open mid this year.

Outside of Tennent Brown, you can find Shan doing her part in cleaning up our city with her initiative ‘Coolest Little Capital Cleanup’, or you will find her out on a run, going to yoga or renovating her 1960’s home with her partner Mike and Mali the cat. She also loves going on hikes but says these don’t happen often enough.

Tennent Brown have recently signed the Diversity Agenda Accord which exists to facilitate diversity and inclusion in the workplace. It also exists to fire up the sector – creating real momentum to improve the low numbers of women in engineering and architecture especially in leadership roles.

We asked Shannon a few questions in relation to these topics.

How important is it to have female leaders in the industry? In an organisation?
So incredibly important. I cannot stress it enough how we need more women on top, in every industry not just Architecture. I think we need diversity amongst the leaders, age, sex, culture, beliefs etc. Studies show clear evidence that by having a woman in the leadership teams greatly affect the outcomes of the business, results are more likely to be innovative, more likely to hit collaborative financial targets. Women tend to empathise and seek compromise – this works for team and collaborative environments. It’s also really important for women in leadership roles to advocate for other women to succeed. We all need role models in life and you never know who is looking up to you.

Do you recall any influential female leaders since your career began?
I have met a number of amazing women in the industry and a few stand out in particular.

Brenda Solon - Tennent Brown. She encapsulates what being a great female leader and architect is to me. She is such a kind person, incredibly hard working and focused. She is an amazing architect and also an amazing mum. As a young female you begin to think about what family life would be like if/ when you have kids, what challenges you will potentially face as a working mum and how to balance it. So it is really great to see how Brenda and the rest of the working mums do it at Tennent Brown.

Stacey Mendonça - President of NAWIC. I met Stacey through my partner Mike who was a QS at Fletcher Construction with Stacey. I think that she is really influential for women in construction as a whole. She is an advocate for women to do better and be better, she is so down to earth, so relatable and so intelligent. Stacey has been in the business a long time and knows how to be a boss lady with class!

Sally Ogle - co-founder / co-director of Patchwork Architecture. I have not personally met Sally, but I have been to a number of events where she has spoken. I find Sally incredibly ‘cool’ and inspiring, especially to see how she has forged herself a career, and created a really successful award winning practice.