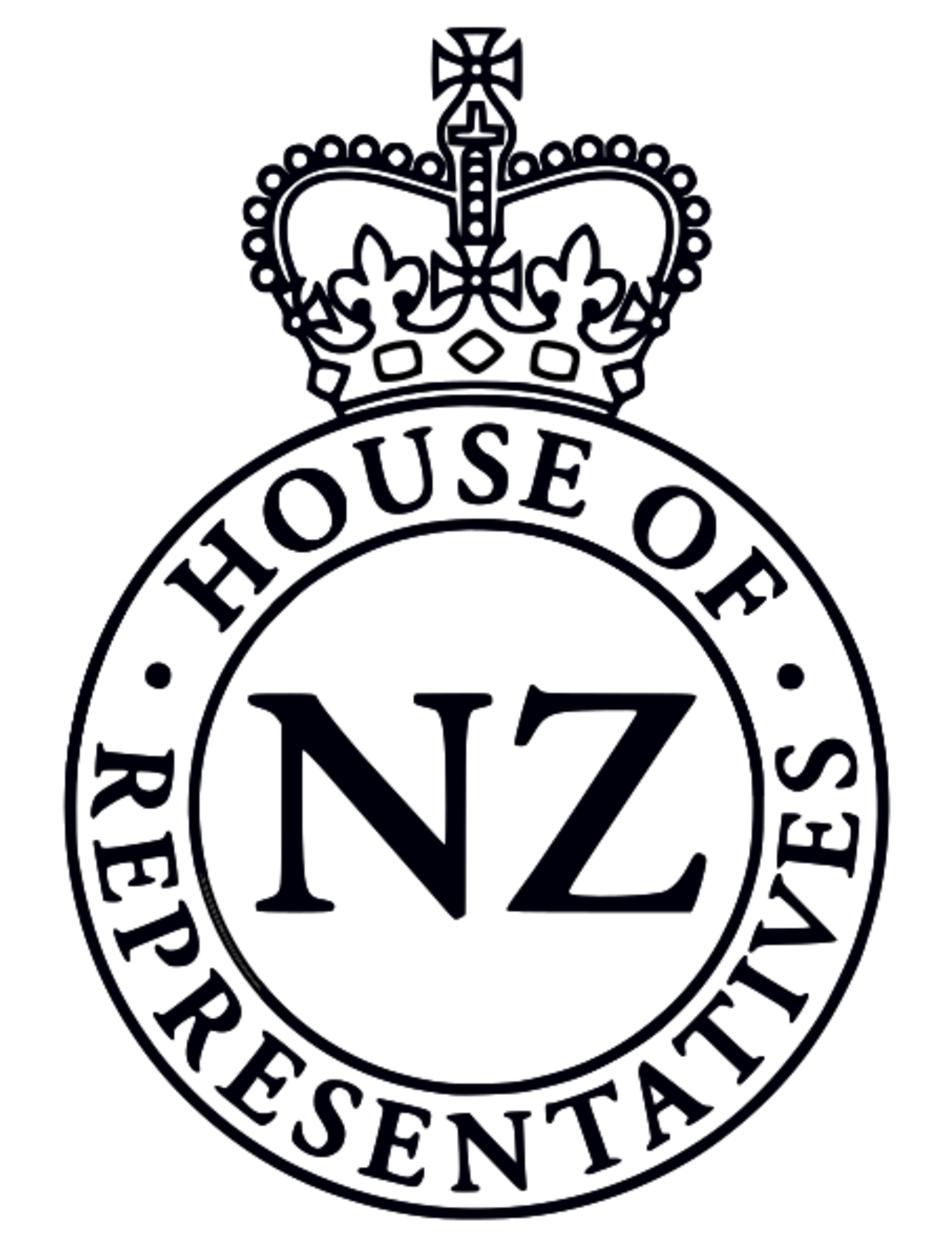 Submissions for the Zero Carbon Bill were due on 16 July 2019. Tennent Brown Architects made a submission in support of the purpose of the Bill but asking for certain amendments.

Many of these amendments were based on recommendations by the IPCC and Generation Zero. New Zealand is a relatively wealthy country who has contributed more to climate change than poorer countries and has relatively more power to effect change, thus we can set more ambitious targets, particularly for methane.

Working in partnership with Māori and limiting New Zealand’s reliance on banking and borrowing emissions, offsetting and using international credits are amendments that ensure we uphold our commitments and responsibilities. Giving the Climate Change Commission independence and power and entrenching the Act ensures political powers do not overturn the intentions of the Bill.

We also made it clearer around duty and reporting in the way of timing and to whom. We wanted a person with experience in the built environment to be a member of the Commission so that the right expertise would be available. We asked for aviation and shipping emissions to be included and a requirement for New Zealand to take on Climate Refugees from the Pacific.