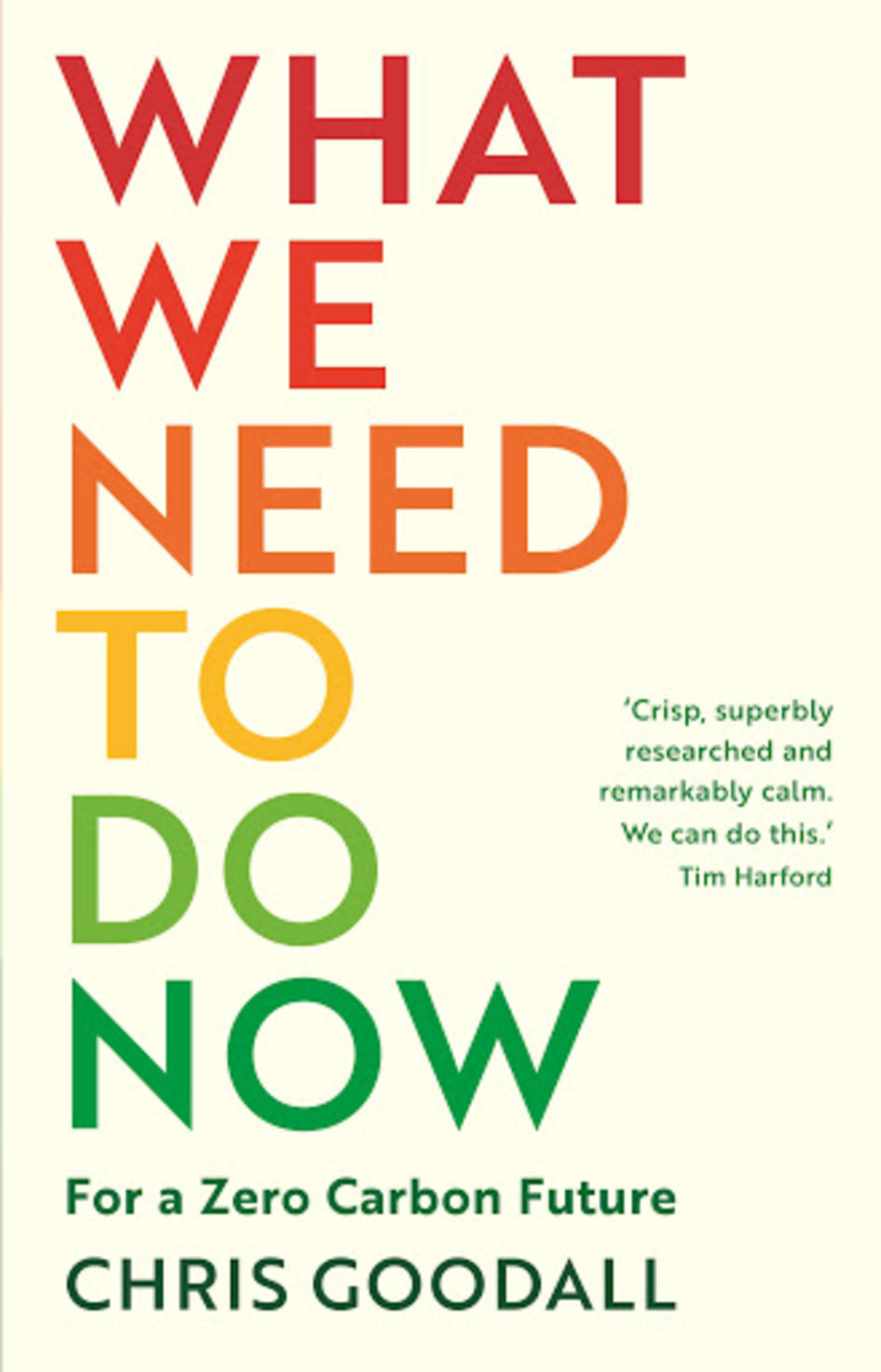 Orkney is a group of eighty or so windswept islands off the northern edge of Scotland. About a quarter of these are inhabited, with a population totalling around 20,000 people, many relying on agriculture for their livelihoods. I was told that there are 23 sheep and four cows for each person on the islands. However, in the near future, energy will become a more valuable part of the local economy than farm animals.

Very high wind speeds make onshore turbines a natural choice for electricity supply on the islands. In addition, Europe's main testing centre for wave and tidal power prototypes is sited there because of Orkney’s fearsome resources of energy in the sea.

Energy remains expensive on the islands, even though the resources available should make it very cheap indeed. One problem is that the electricity distribution network was designed to take power from a small number of huge power stations and transmit it to every single building in the country. Orkney sits at the very edge of the UK grid and the islanders bills pay higher to reflect the complexity of getting power to their offshore homes.

A second issue is that other sources of energy, such as gas, are either unavailable or very expensive in Orkney. 50 per cent of the electricity produced on islands ends wasted, and this has impelled residents to start examining alternative uses for the surplus power… such as hydrogen.

Why hydrogen? Because it is a very good means of storing energy and can be made relatively easily using electricity. Apply a voltage across two metal electrodes placed in pure water and hydrogen is given off at one terminal and oxygen at the other. You may well have seen this in a school chemistry experiment, water into its two constituent the splitting of soon become the gases (electrolysis) will cheapest way of generating hydrogen. Hydrogen gas is highly versatile and can provide the energy for transport or heating, or can be converted back to electricity at a time when it is needed. That is why the islanders have decided to push towards an energy system that is based around this light and potentially universally available gas.

Another advantage is that the gas has a high energy content but a near-zero carbon footprint. When burnt in air or chemically reacted in a fuel cell, hydrogen absorbs oxygen and just becomes water again. Adele Lidderdale works at the local council, part of a wide group of Orkney organisations trying to reduce the need to use fossil fuels across the islands and instead run everything on locally produced electricity, converted into hydrogen when it is being stored for later use. She talked me through the main projects, covering regeneration of electricity, provision of heat and the use of hydrogen for transport.

At Kirkwall harbour the hydrogen is inserted into a fuel cell, a machine that is essentially a reverse electrolyser. Electricity is regenerated from the Eday hydrogen and then used oxygen in the atmosphere and is to run all the on-board the ferries are power systems when gen generated in harbour. Adele said most of the hydro on Eday is used in this way. This provides, she told me, a good example of how Orkney takes otherwise useless electricity, turns it into hydrogen and then uses it to provide power at a different place and at a different time.

Adele moved on to explain how they use hydrogen for heat, telling me that another island, Shapinsay, which has about 300 inhabitants, was just about to commission a system using hydrogen to heat its primary school. Again, the hydrogen will come from an electrolyser linked to the community wind turbine. It will replace kerosene, an oil hat is similar to aviation fuel. Kerosene is expensive and of course produces greenhouse gases when burnt. As Orkney gets more experienced at using hydrogen, it will become easier to put new heating systems in place. There's no natural gas on the islands, so there's a strong financial incentive to use hydrogen to replace oil for heating. We went on to discuss how.

The local council is using hydrogen vans for some of its transport requirements. A hydrogen filling station had opened on the main island and was storing the gas for use in five converted Renault vans. These hybrid vehicles can use either batteries or hydrogen that run through a fuel cell to make the electricity to power a motor. Other projects on Orkney include a plan to put a hydrogen-powered ferry into service in 2021. Short-distance sea transport may switch rapidly to hydrogen, because of cost advantages but also dramatically reduced air pollution levels around ports.

BUILDING AN ENTIRE ENERGY ECONOMY BASED ON RENEWABLES

The proposal in this book builds on the ideas employed in the Orkney project. As on the islands, the UK as a whole, needs to convert as many energy uses as possible to electricity. That means, for example, all surface transport including almost all lorries, should be switched to being battery-powered. This tactic is widely agreed.

The second idea is that we should construct huge amounts of new renewables so that, for all but a few days year, the whole of the UK's electricity demand is covered, including the new requirements from electric cars and some heating. This avoids the need to construct further gas-fired power stations, which would be obliged to capture the CO2 from the combustion process.

If we cover the daily electricity demand on all but a few days for the rest of the year, we will have substantial surpluses most of the time. What do we do with these? The answer is simple: just as on Orkney, we use the electricity that we don't need for making hydrogen. The scheme proposed here envisages generating enough electricity to cover both our needs for power and for all the other sources of energy our society needs.

The simple hydrogen molecule will perform three main functions in a green economy. We will use hydrogen to make electricity on those rare occasions when supplies are short. If we experience a shortage of wind for a week or so in the middle of winter, even huge batteries won't meet our needs. But we can easily store hydrogen, ready to be converted back to electricity at a moment’s notice. We can replace natural gas with hydrogen for heating homes and other buildings. This new plan will require us to replace central heating boilers and adjust cookers, but hydrogen is a viable replacement for existing fuels.

Perhaps most radically, we will use hydrogen to help chemically create the more complex molecules necessary to replace existing fossil fuels. We sometimes call the gases and liquids used across the modern economy 'hydro-carbons' They are mixtures of hydrogen and carbon and can be made with well-established processes. For those chemical engineering energy uses that cannot easily use electricity, such as aviation, fuels made by low carbon hydrogen will offer us a direct replacement for oil and its derivatives.

This route potentially gives us a 100 per cent low carbon energy system, entirely based on renewables is, in my opinion, electricity. It the only way of completely decarbonising the modern economy while still allowing us to maintain many aspects of our current lifestyle, at least in relation to energy use.

Even a couple of years ago, it might have seemed an unconventional plan, but it is one that has rapidly become mainstream. The extremely conservative International Energy Agency (IEA) issued an extensive report in October 2019 about the potential for low cost hydrogen generated from offshore wind around the world. And several countries, including Germany and Australia, are examining similar schemes.

"Renewables + hydrogen” may also be the cheapest way of getting to net zero, and a good way of ensuring that a larger fraction of the money we spend on energy stays within the UK.

From "What We Need To Do Now: For a Zero Carbon Future", by Chris Goodall