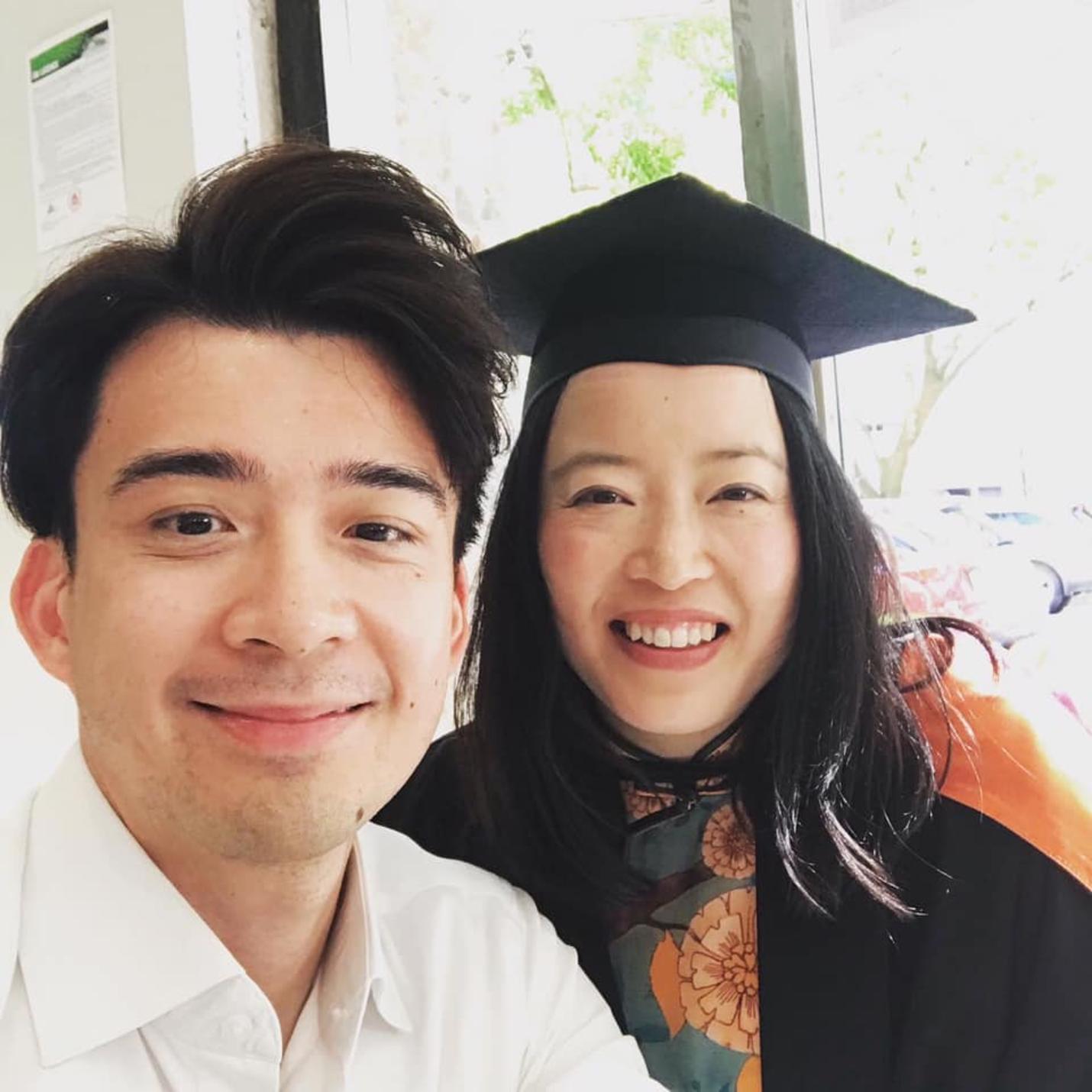 Caitlyn Lee began with Tennent Brown Architects in June of 2016. She has carried out a career change from IT to architecture, finding just the right fit for her in her role as an architectural graduate and Living Building Challenge researcher.

Caitlyn's first degree was engineering, following in the footsteps of her father who was a geothermal engineer, she went on to study Engineering Science at the University of Auckland. She became an analyst at Fonterra, then Optima before moving to Wellington to work for a small New Zealand IT consulting company.

She actually used to steal away to the architecture library while she was at engineering school to read the far more interesting books, finding the works of students at the Auckland architecture school rather fascinating. It wasn't until many years later, having moved to Wellington where she met Michael Lowe of Studio Pacific Architecture, who encouraged her to go back to school, that she enrolled at Victoria University for architecture to forge a dream.

It has been a lifegiving journey right from the beginning and she would only ever encourage anyone who has the opportunity to follow their heart's desire when it came to their vocation. She continues to use transferable skills from her career past, she enjoys learning the skills of an architect from the very best, and she gets to spend a good portion of her time working on the some of most sustainable building projects in the country, being influential within her community on that area.

When Caitlyn is not doing all things architecture, she is probably playing korfball, being an active member at St Michael's Anglican Church in Kelburn, helping out the Wellington Chinese Garden Society, reading a good book or catching up with friends - including an escapade with one of them to the New Zealand Festival of the Arts this weekend! If she had a piano, she'd be playing that too.

(Image: Caitlyn Lee and her cousin David at her December 2019 graduation)