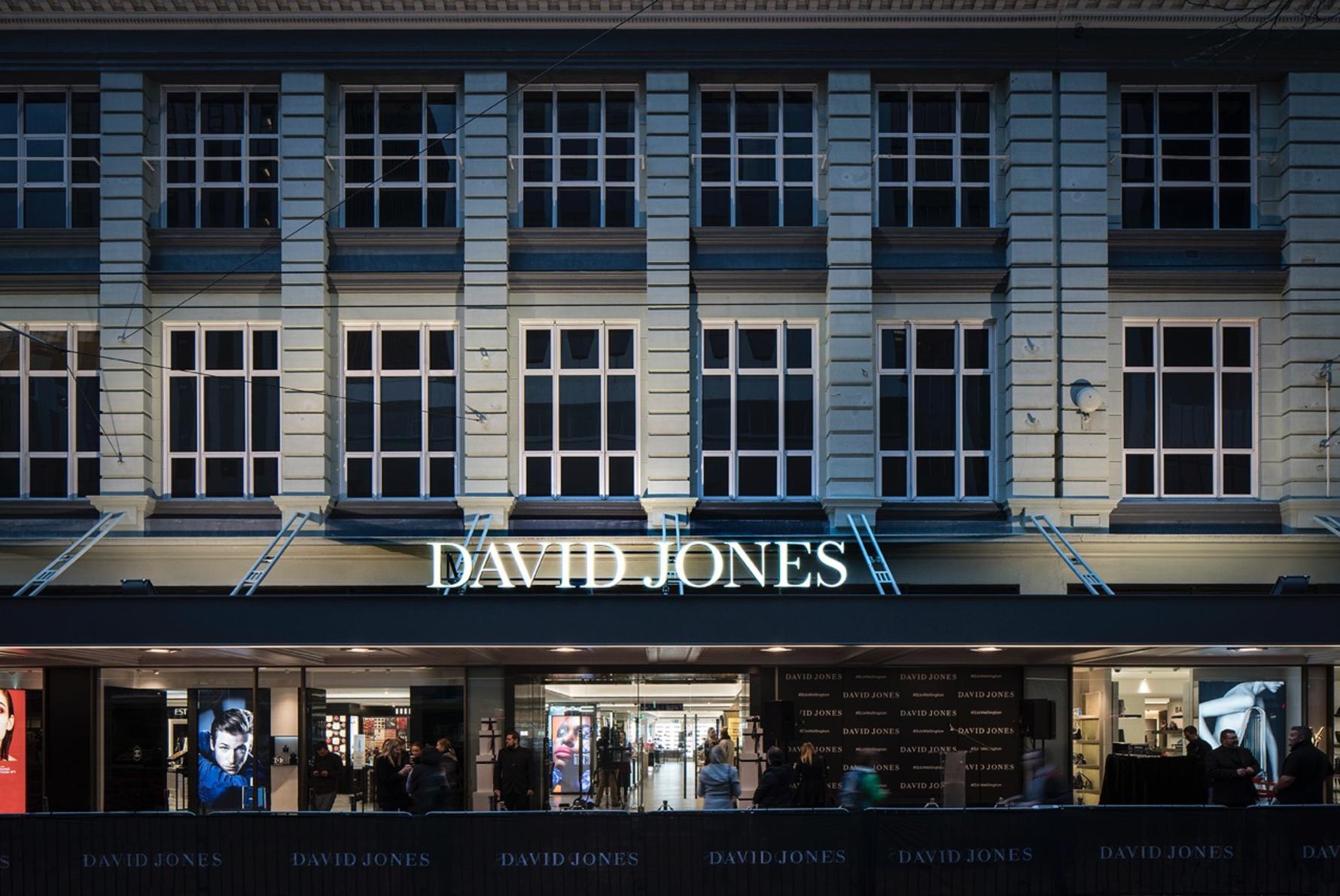 Tennent Brown were engaged by David Jones to design a new department store fit-out in the heritage Kirkcaldie & Stains Building on Lambton Quay, Wellington. The project utilises the existing footprint and levels of Kirkcaldie & Stains, however, the interior was stripped back to the structure and redesigned to the David Jones Department Store aesthetic.

The new 6,600m2 fit-out incorporates escalators within a central void, three floors of retail space, changing rooms, a cafe and service facilities. Where possible, the interior is open plan with more natural light and outlook onto Lambton Quay than the previous fit-out. Particular care is taken with the heritage-listed facade, which is the only part of the original building that was retained in the 1980’s during the construction of the two office towers above. The project was completed within a tight timeframe and on time, with the store opened on 28th July 2016. 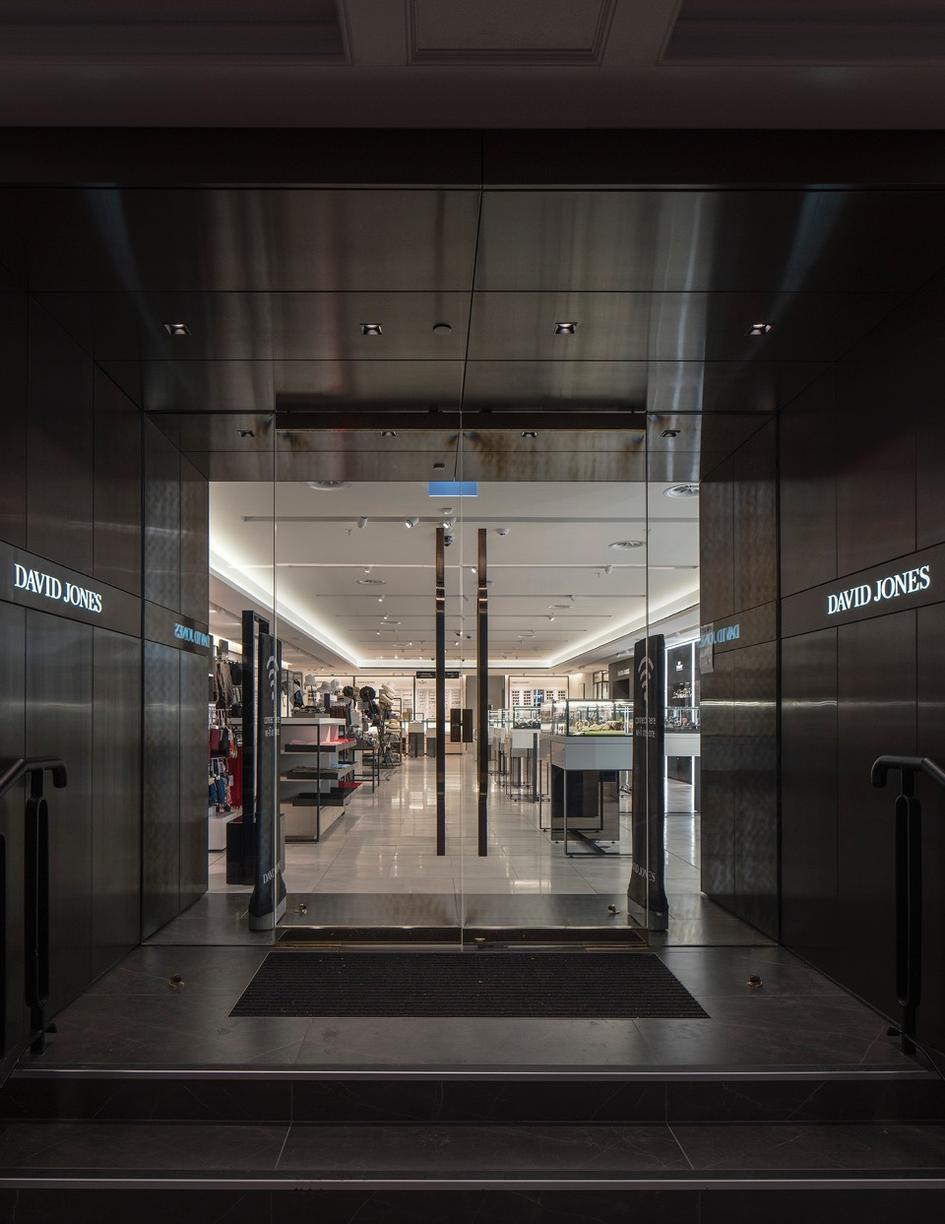 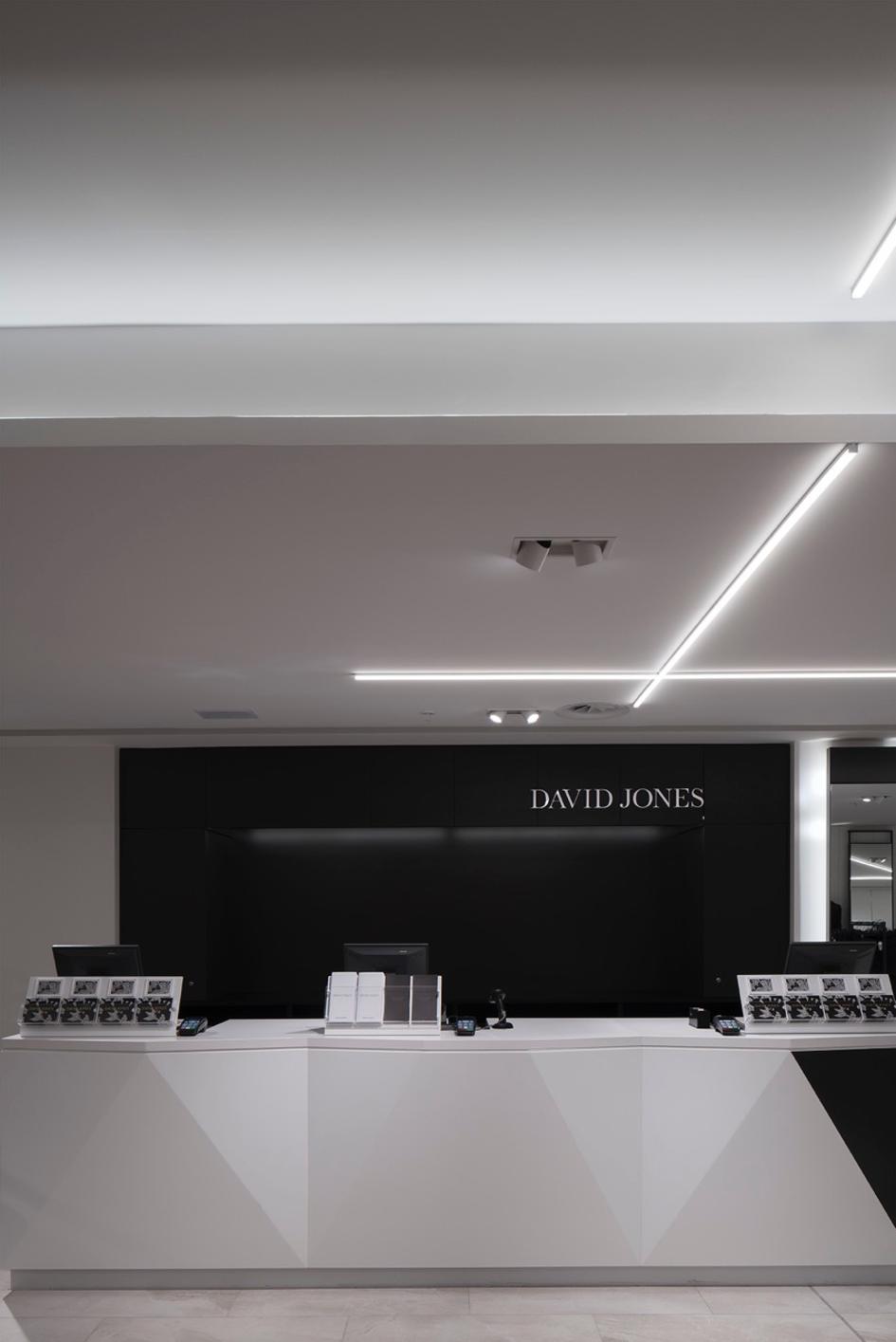 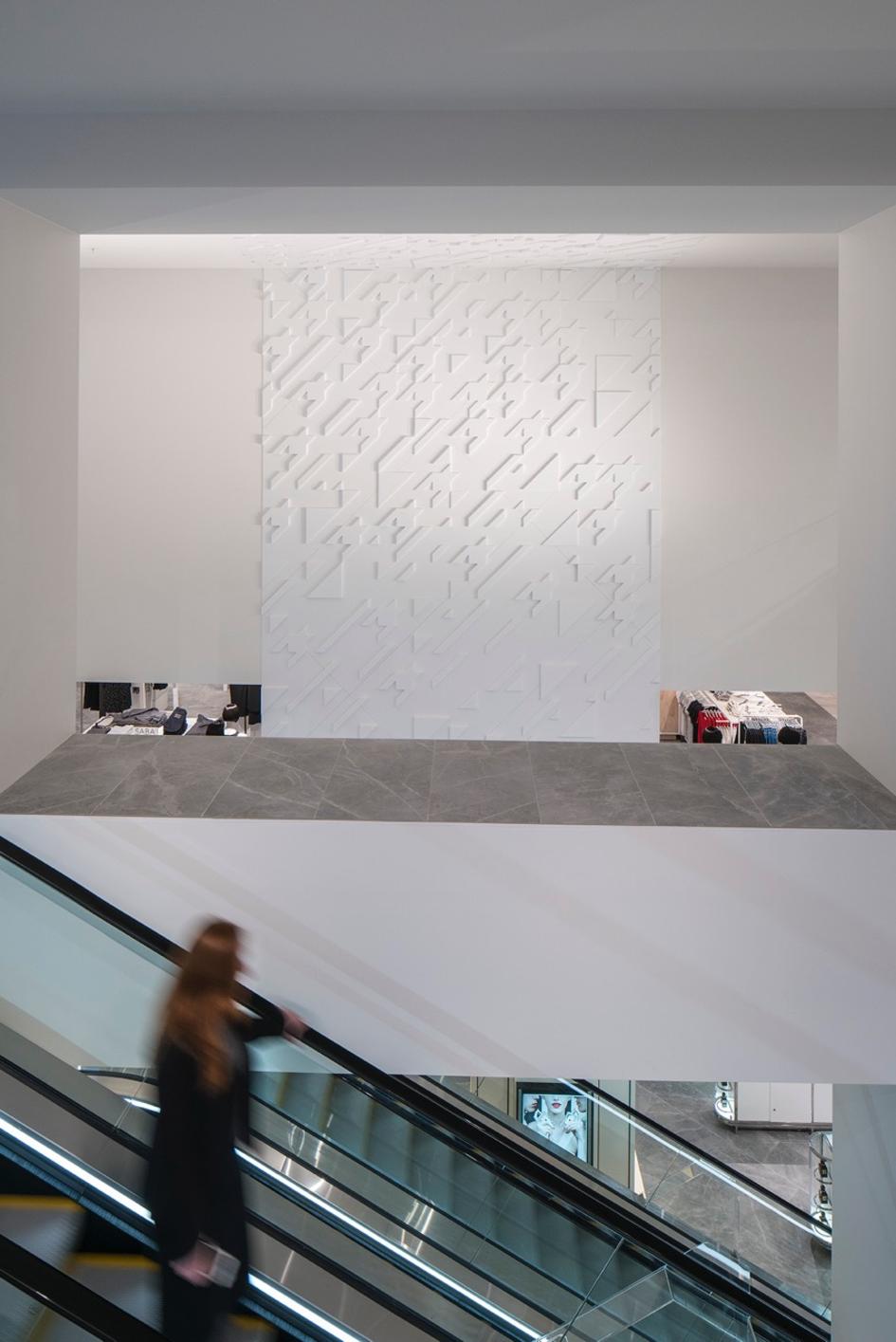 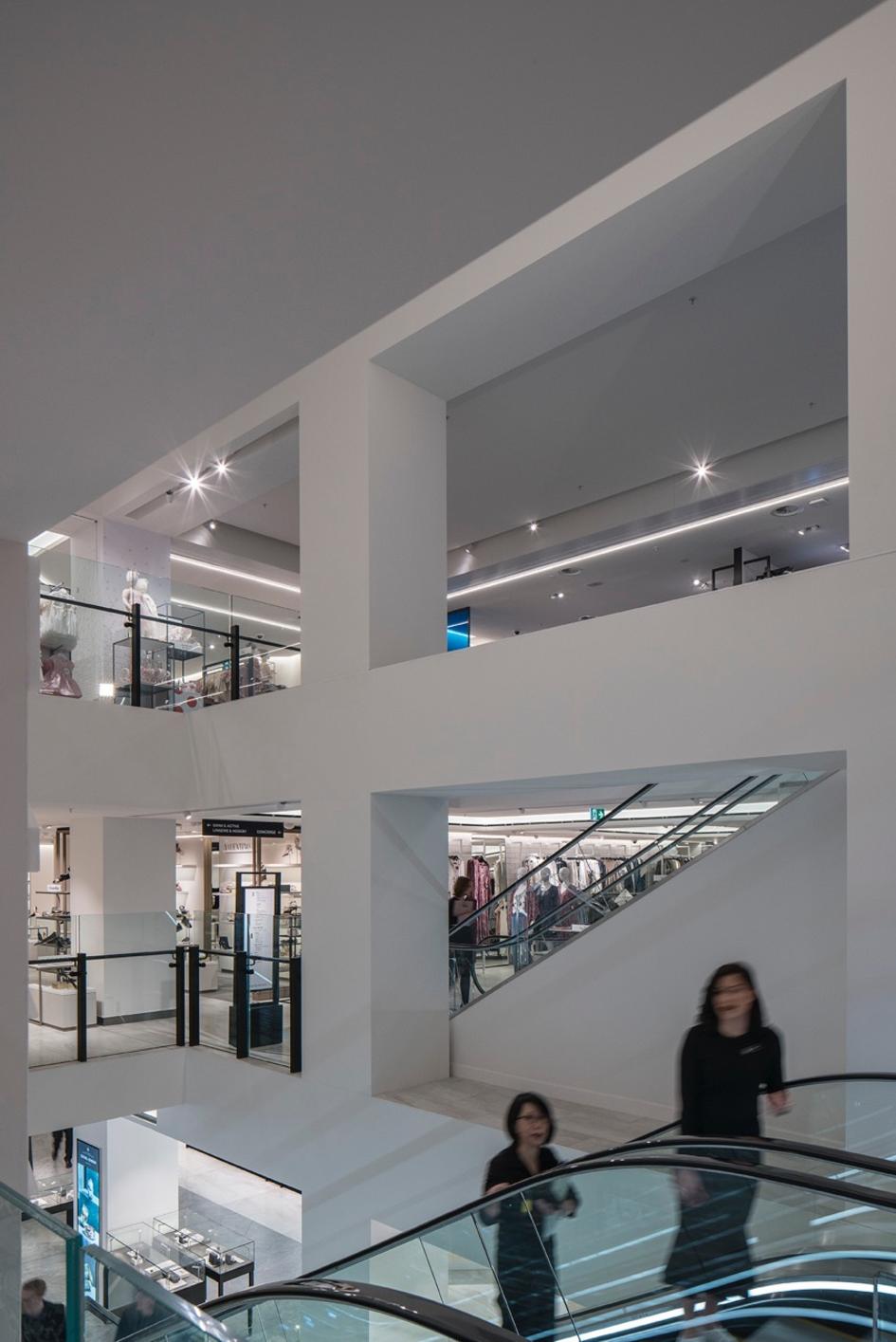 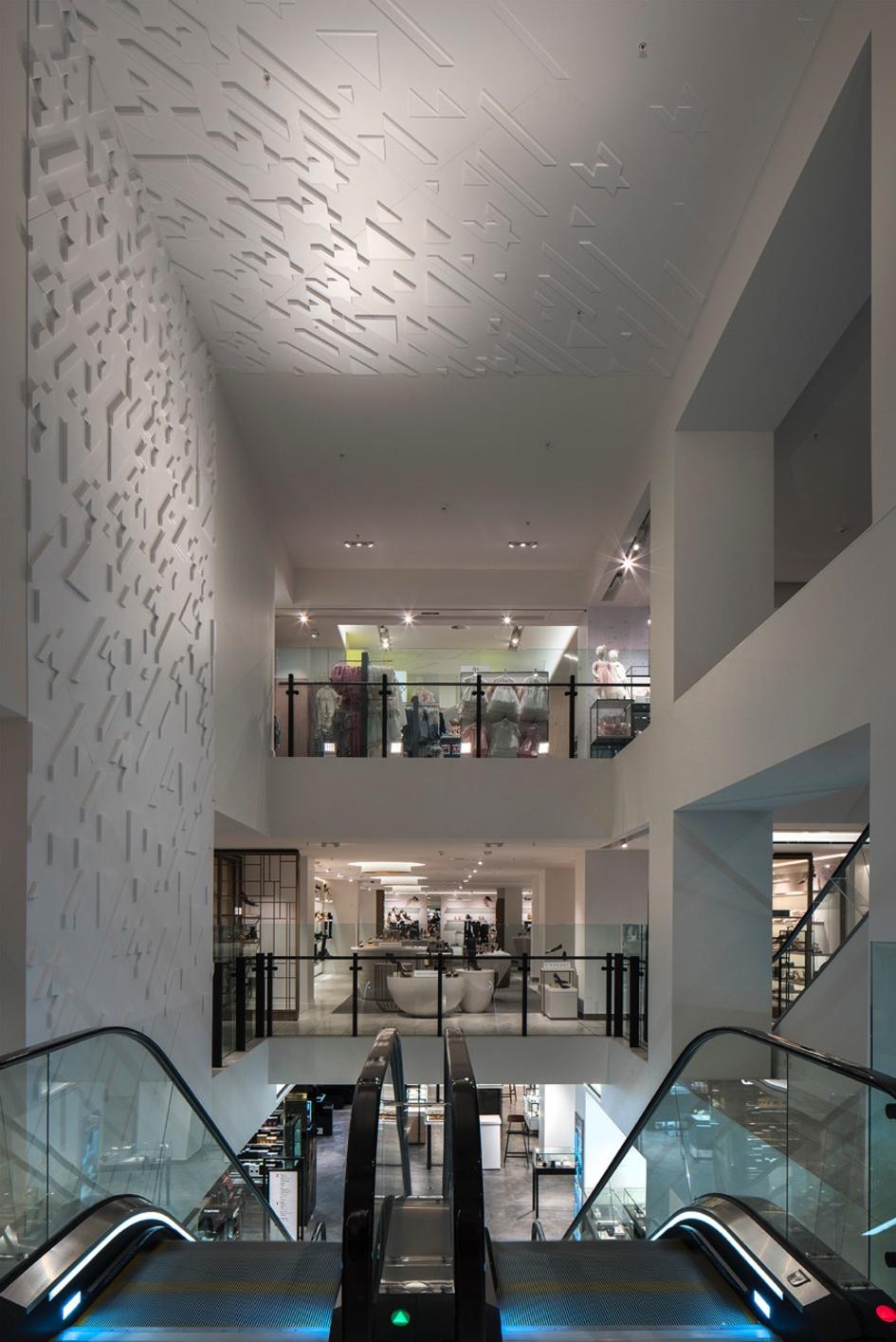 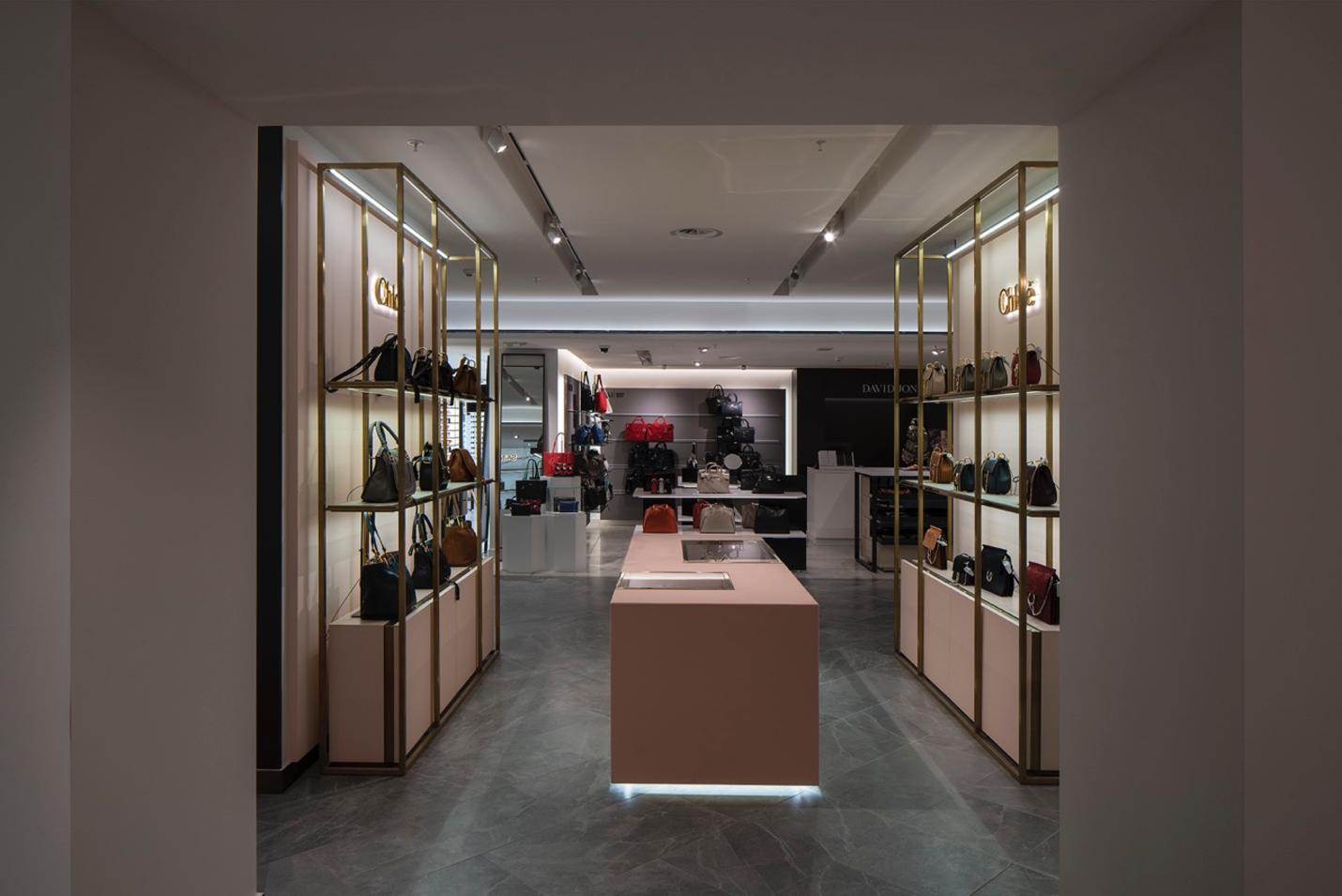 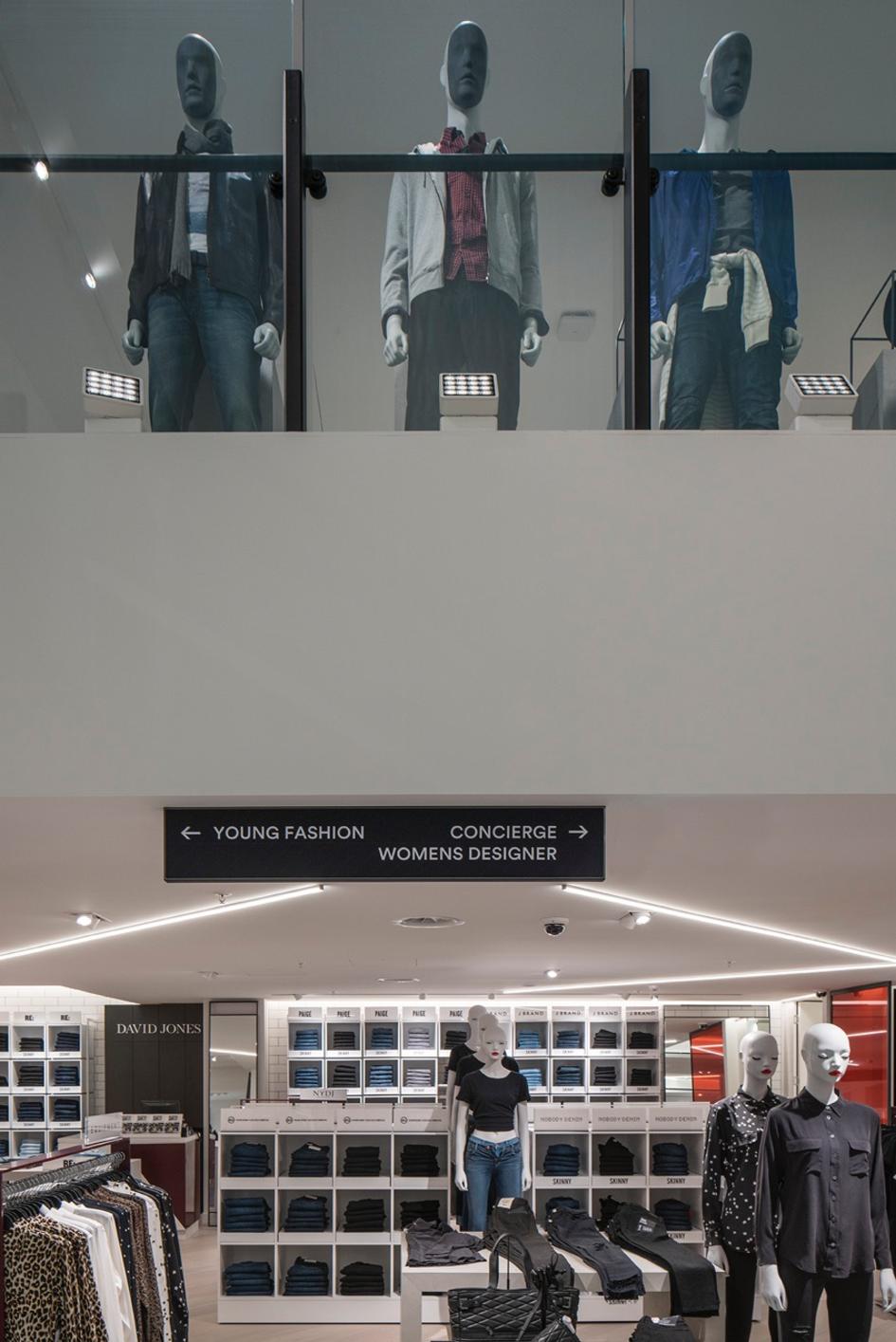 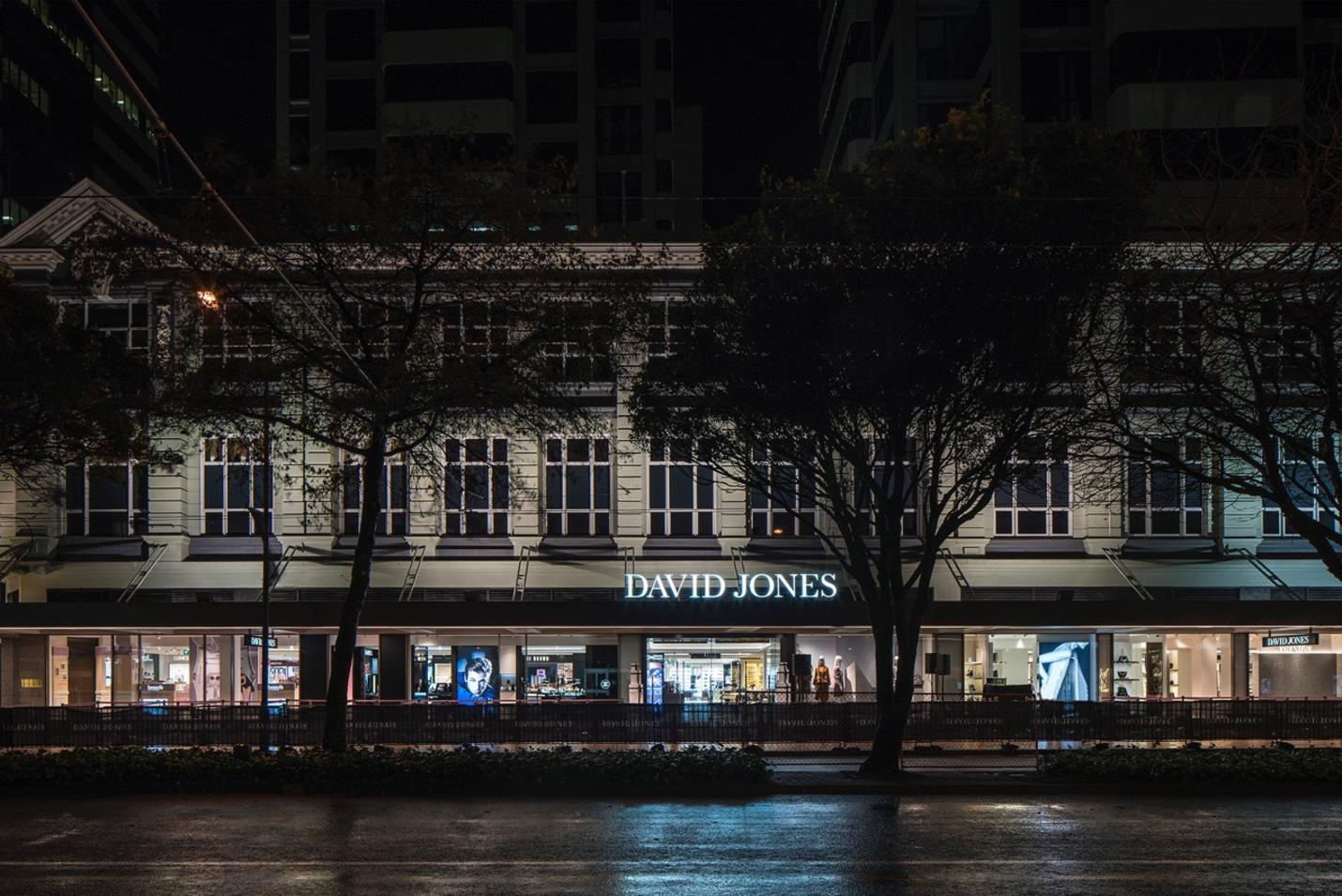