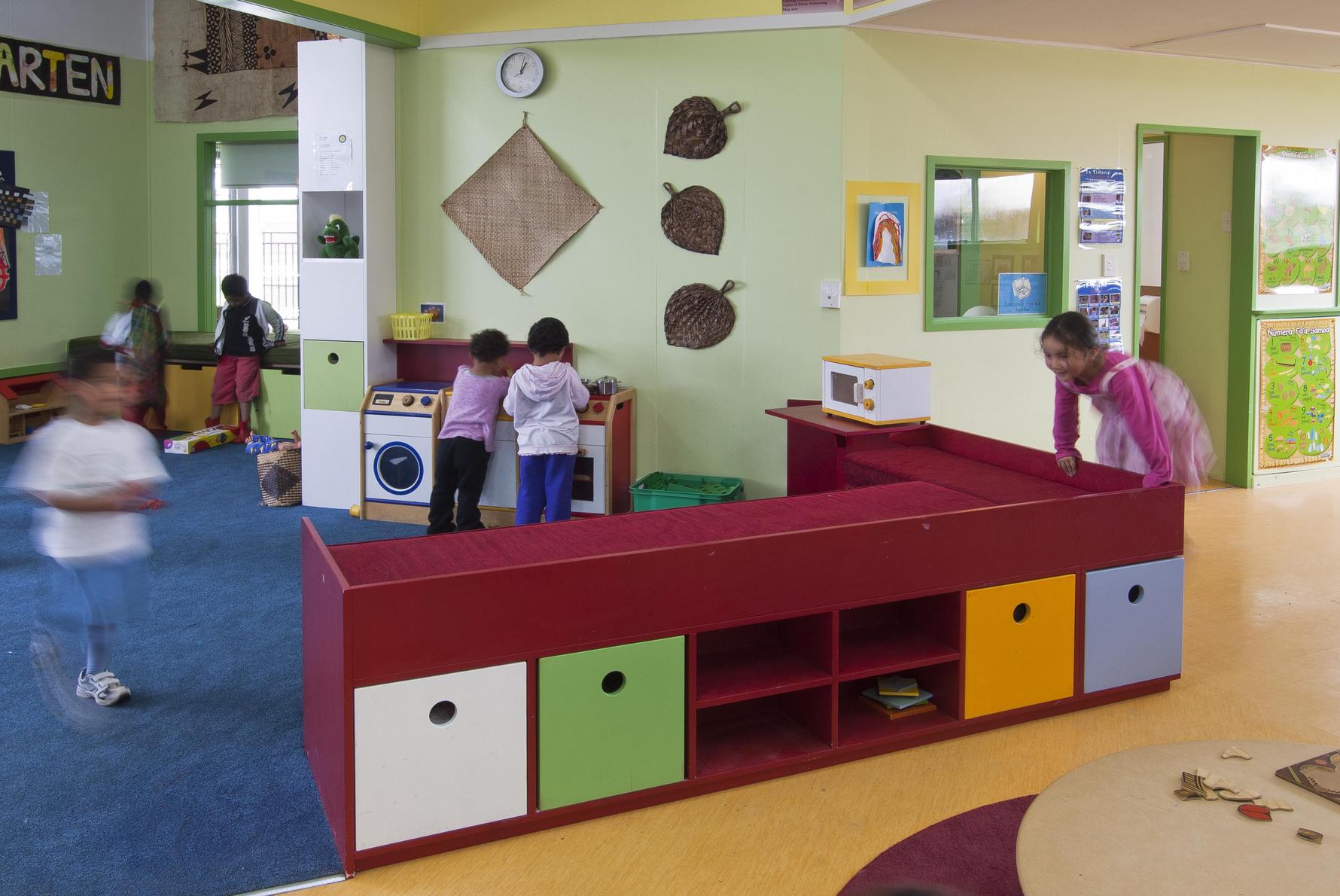 Taitoko Kindergarten is part of a pilot programme being trialed by the Ministry of Social Development and the Ministry of Education to help form strong ties with the people and families in the local community. Taitoko (meaning ‘Ray of Light’) adopted a whole new philosophy to their teaching, which integrates support for the family of the child alongside their child's education, as well as parent programmes for the local community.

The original ‘Orchiston and Associates’ building had been added to in a haphazard way over its years of use. The project extended the form of the existing building toward the adjacent school, housing a space for the under 2's children and a new laundry. The existing kindergarten was re-planned to provide increased office space. The existing closed in verandah was reconfigured as the Whanau room off the main entry and also serves as the over 2's sleep room.

The design is both well-connected through interior glass windows linking the spaces, and carefully segregated with joinery elements that structure areas of play- the family corner, the art corner, the music corner. 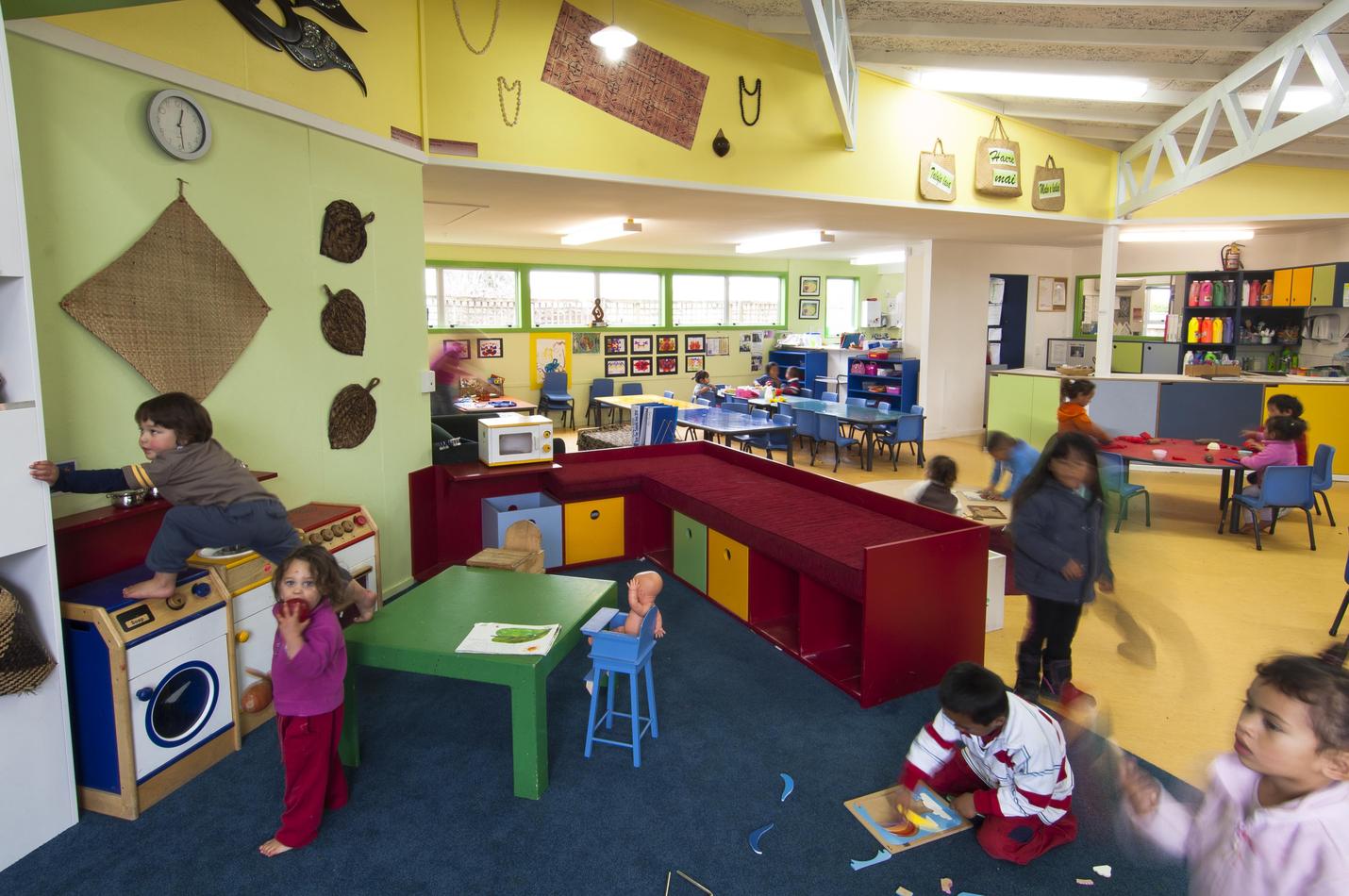 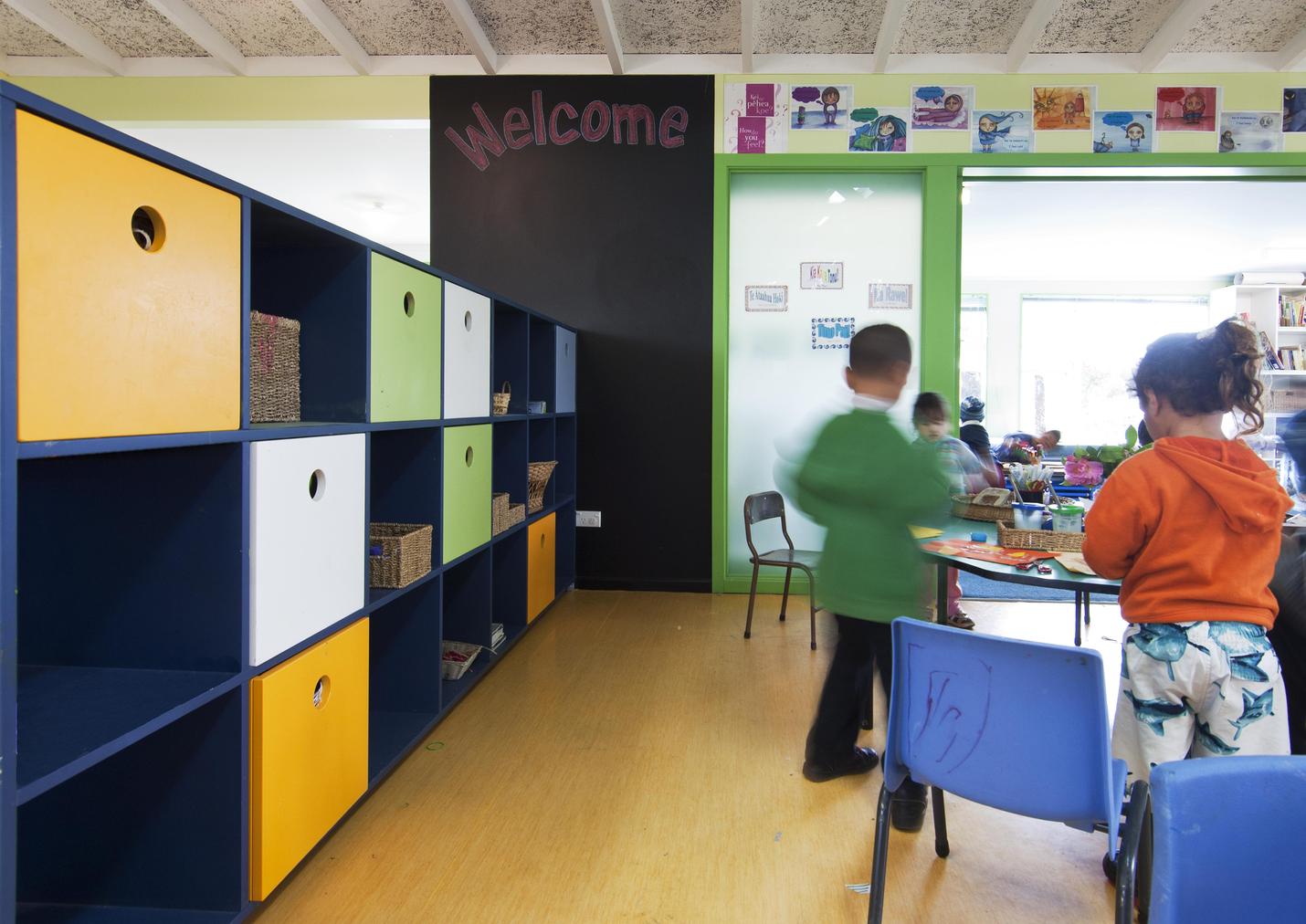 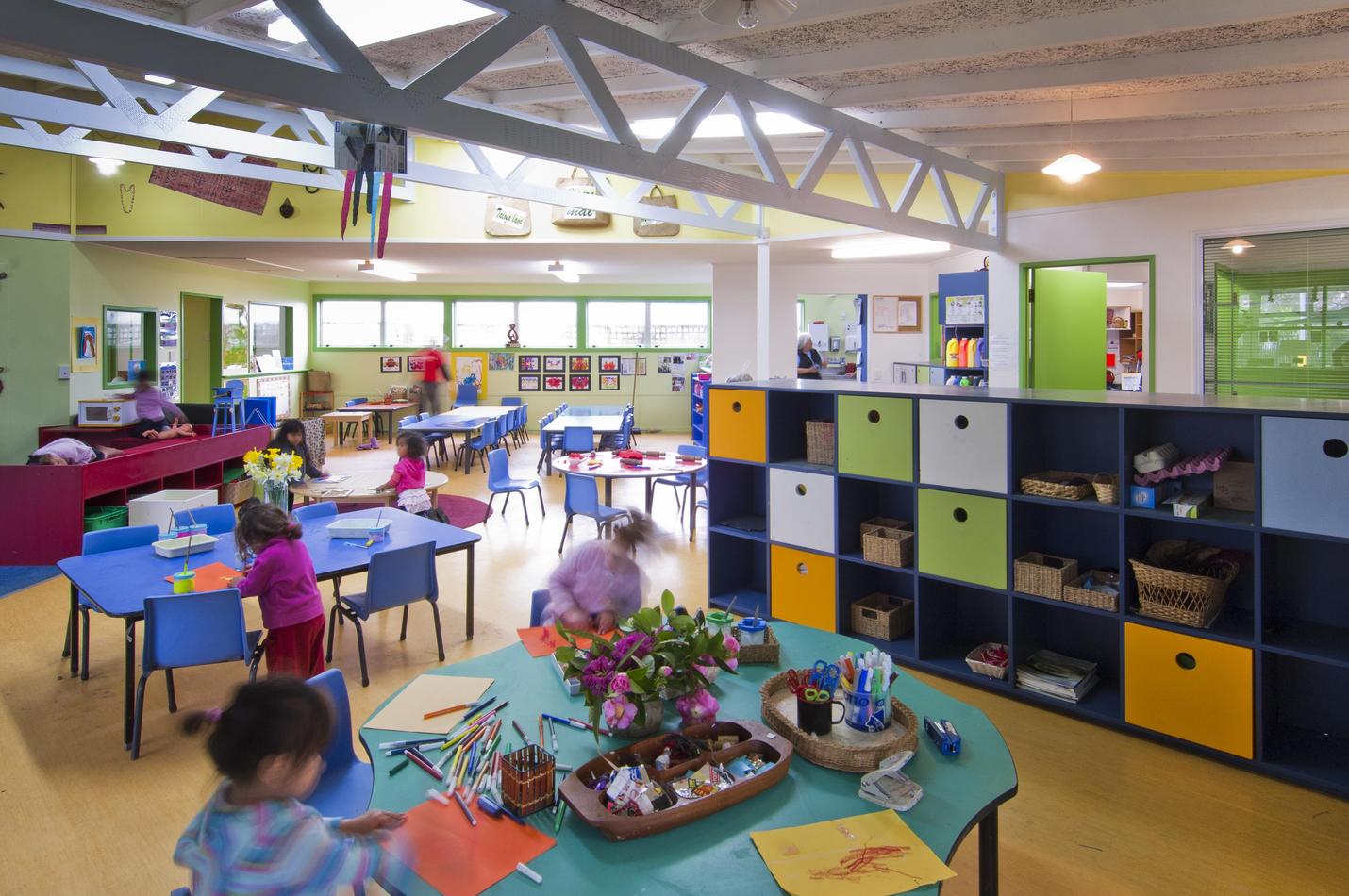 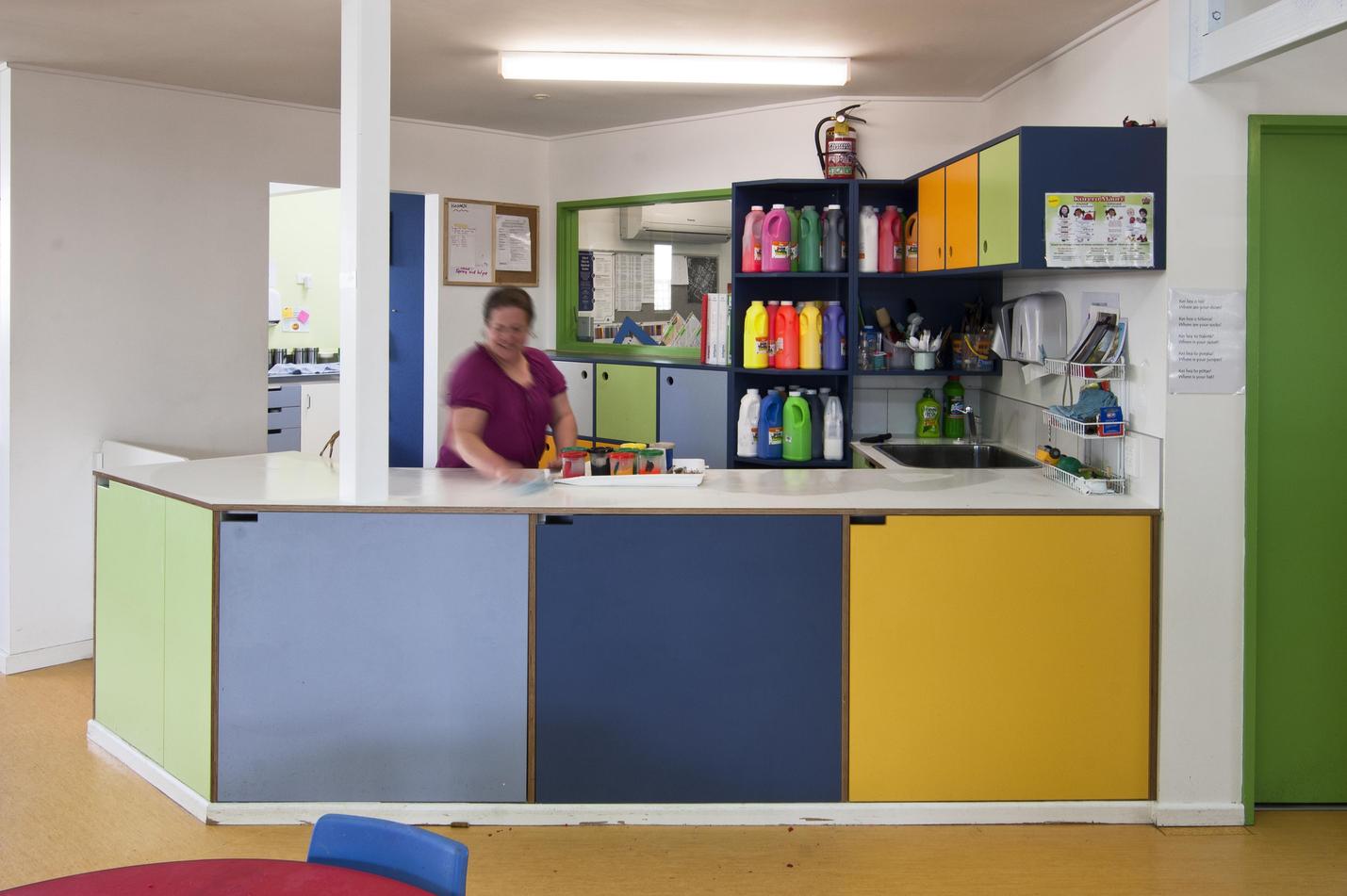 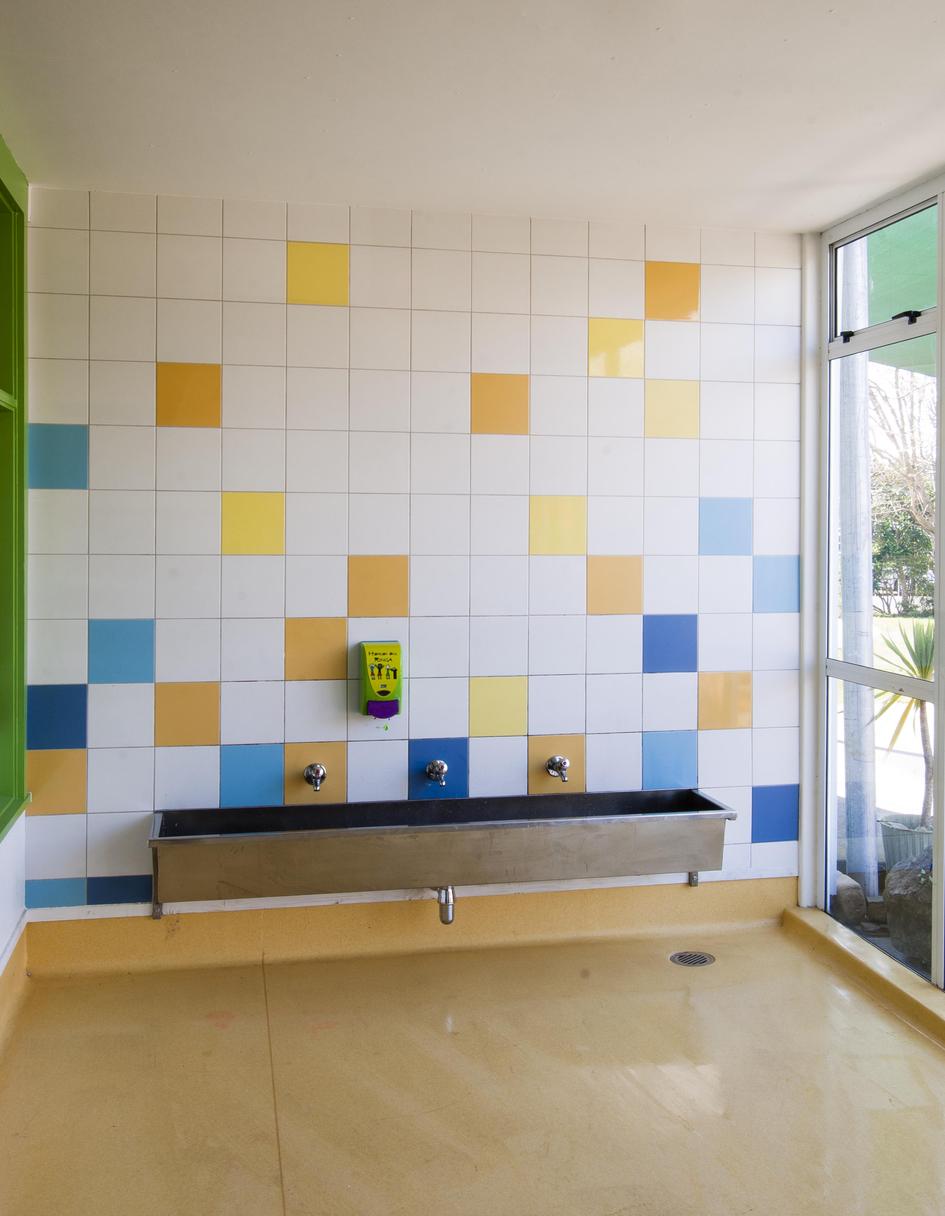