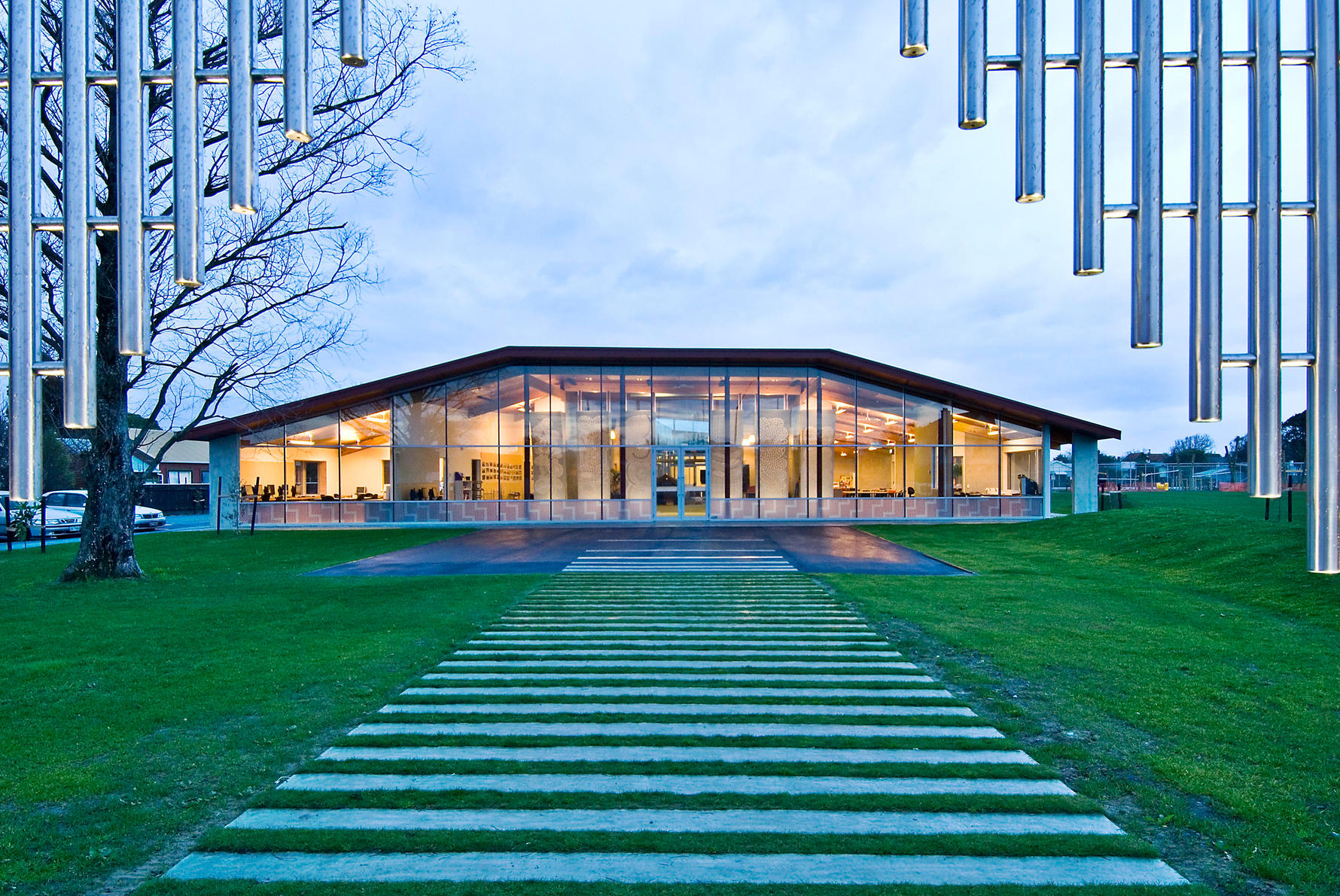 This project is one of the first examples where a Kohanga Reo (early childhood), Te Kura Kaupapa and Whare Kura (Primary & Secondary Schools) have been combined under one roof in a new purpose built Te Reo Māori immersion educational environment. Most pronounced is the overarching and sustained care of the tamariki from their entry at nursery age to leaving sometimes 17 years later from te whare kura.

This manaakitanga is expressed by the kura as a korowai , so we conceived the building’s roof as this sheltering cloak, patterned on the ceiling with layered panels - it can be seen rising and folding over the kura and encircling the two courtyards. These courtyards offer the natural elements of light, air, water and vegetation into the centre of the building.

The street elevation is suggestive of te ao māori, however with a flattened centre the form avoids direct reference to being a whare tipuna and marae. In front is an ātea space with waharoa designed by Bob Janke, supporting the kawa of powhiri through a ceremonial door.

The ohu whakahaere wanted open teaching spaces, where small groups can gather in sight of each other. This proved to be an early exemplar of the now nationally adopted MLE Modern Learning Environment. The open spatial arrangement reflects an essential aspect of te ao māori, that of interconnectedness and integration of ages. The tuakana-teina relationship is supported and nurtured by the pedagogy and architecture. 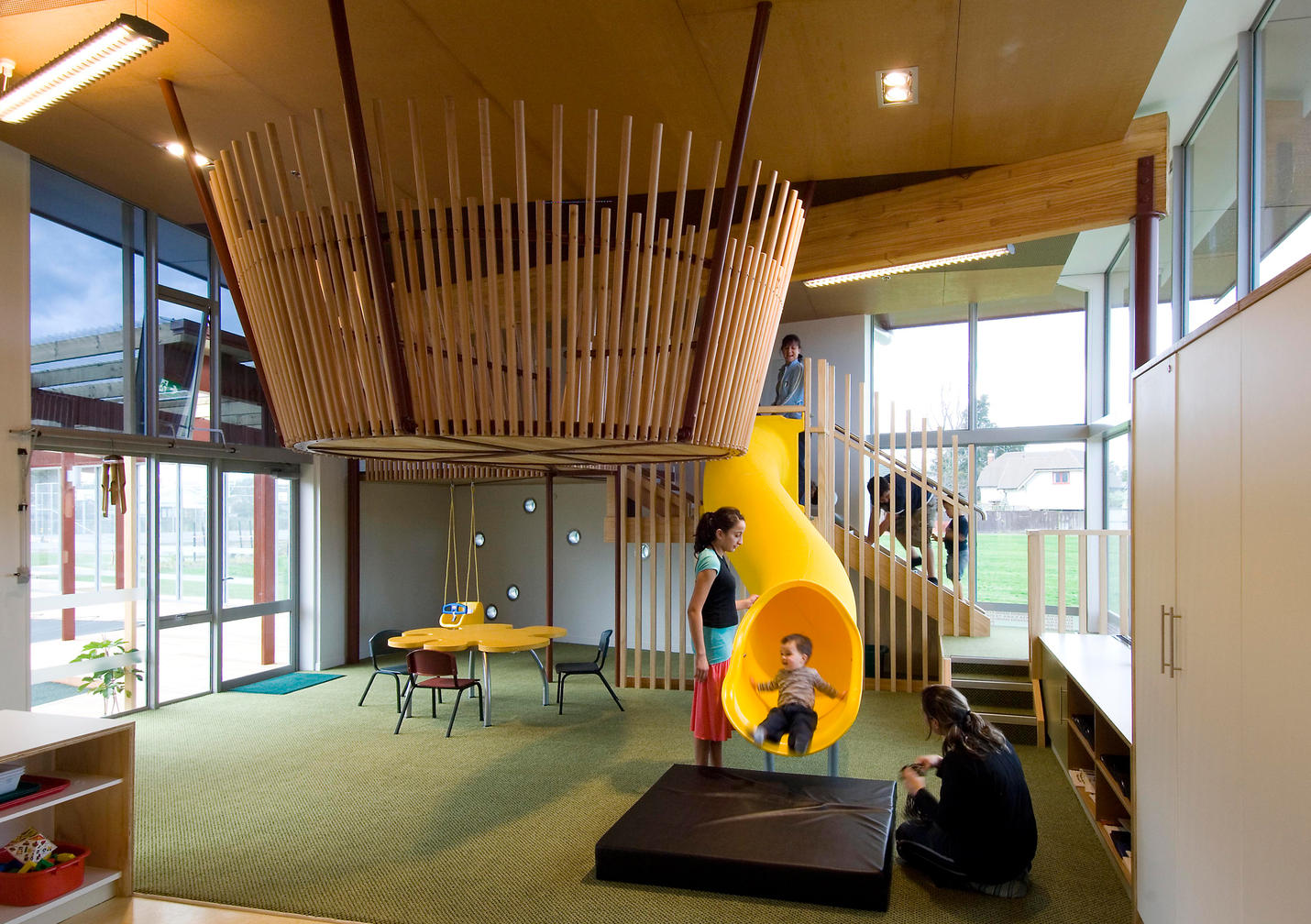 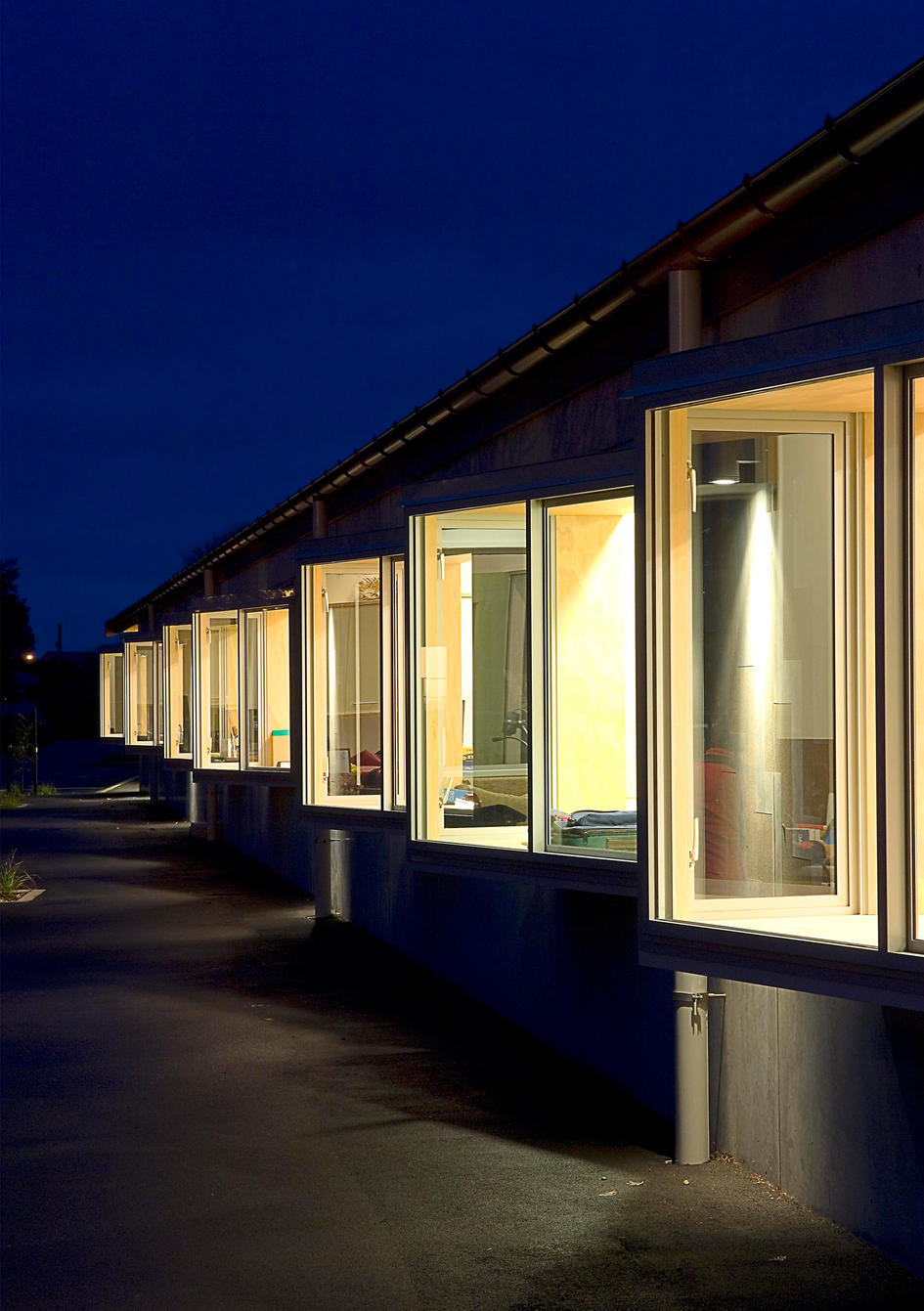 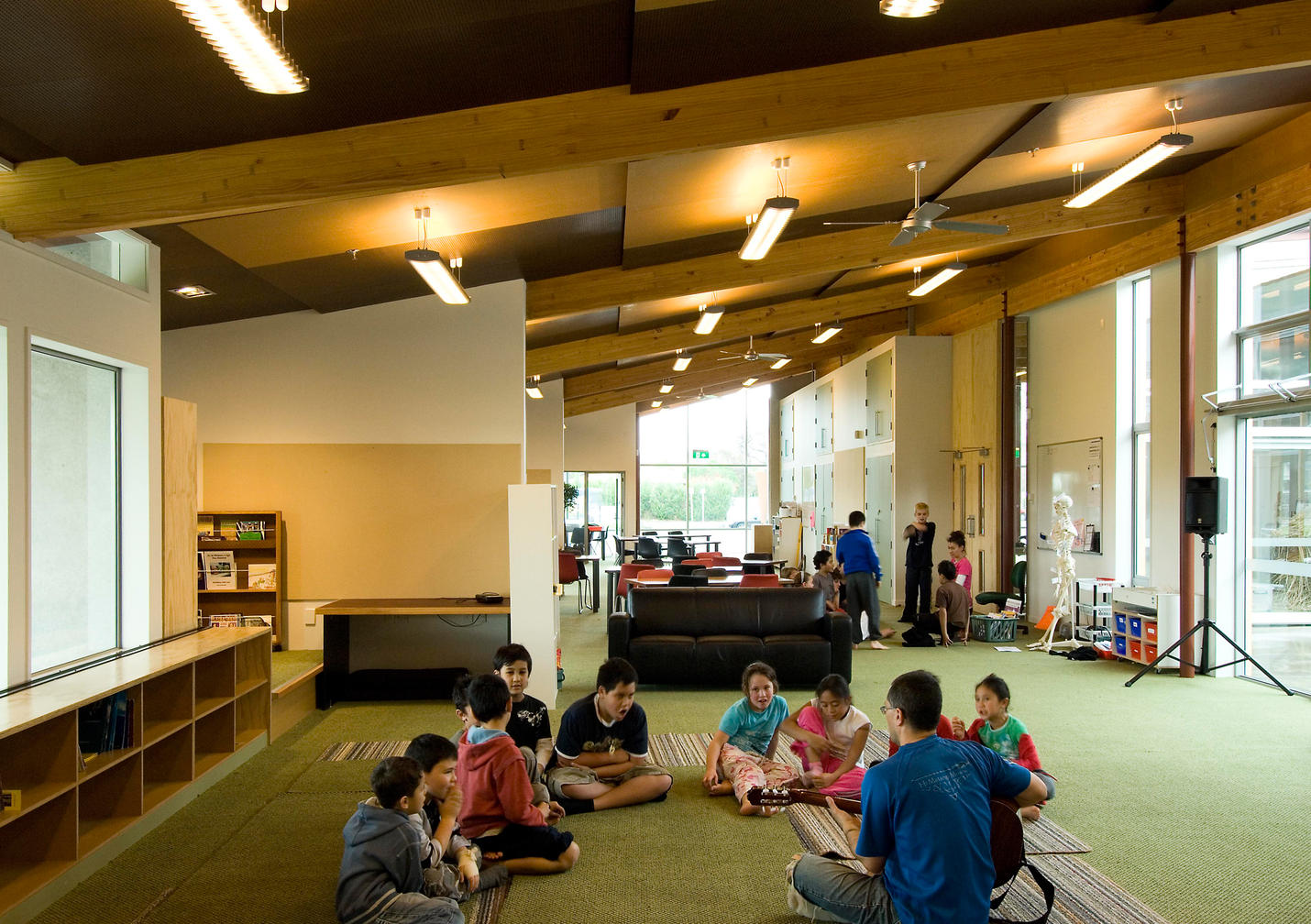 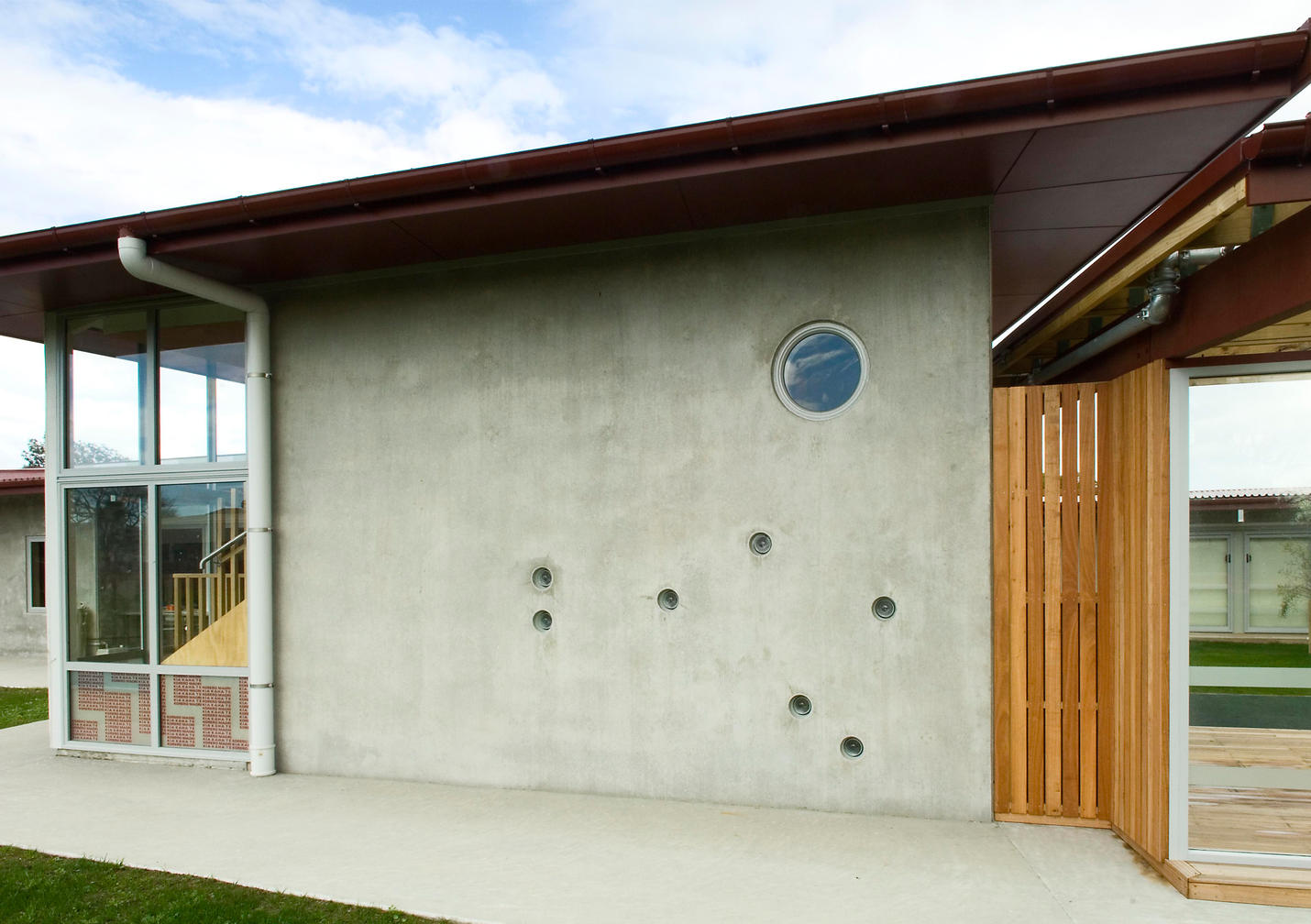 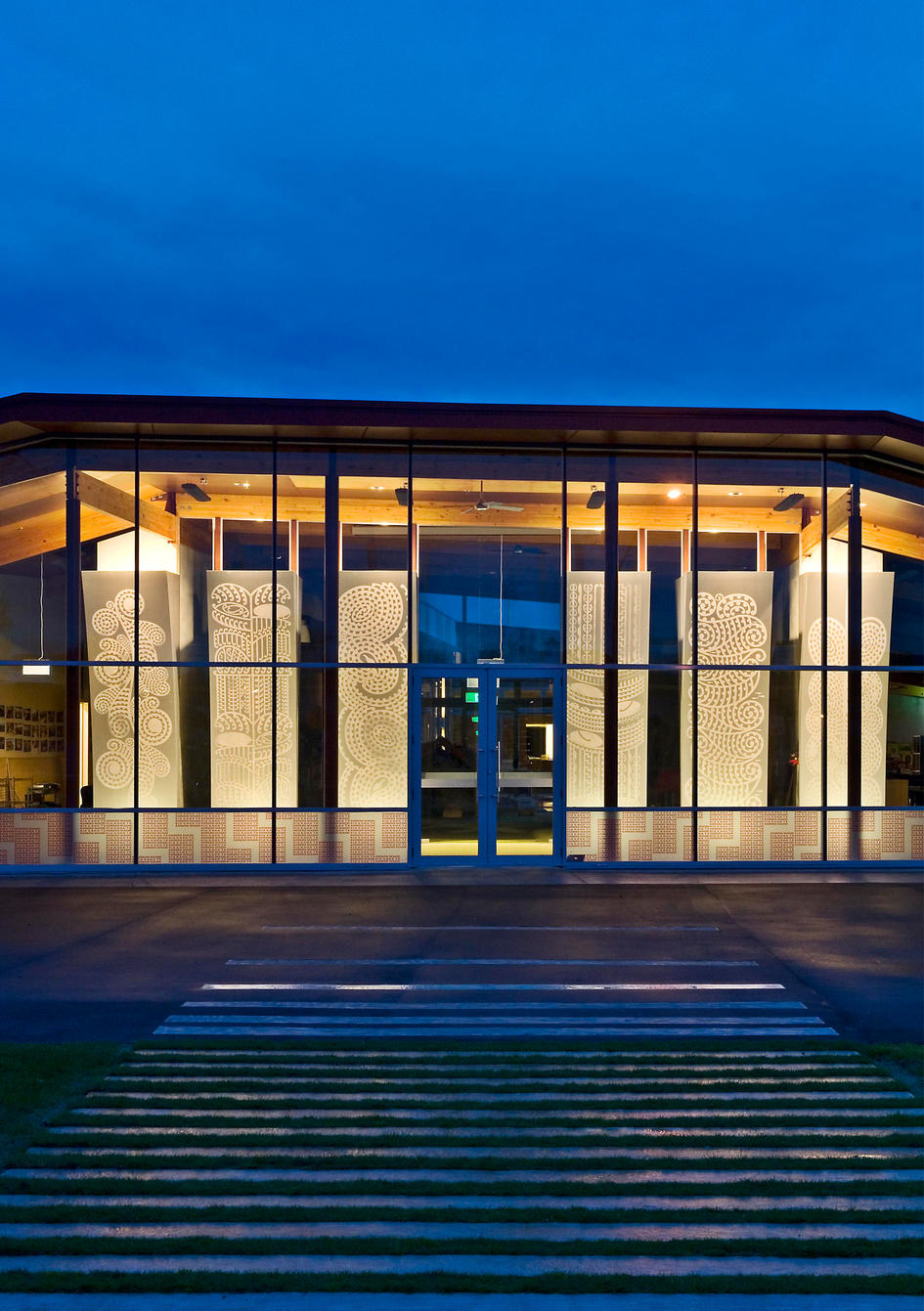 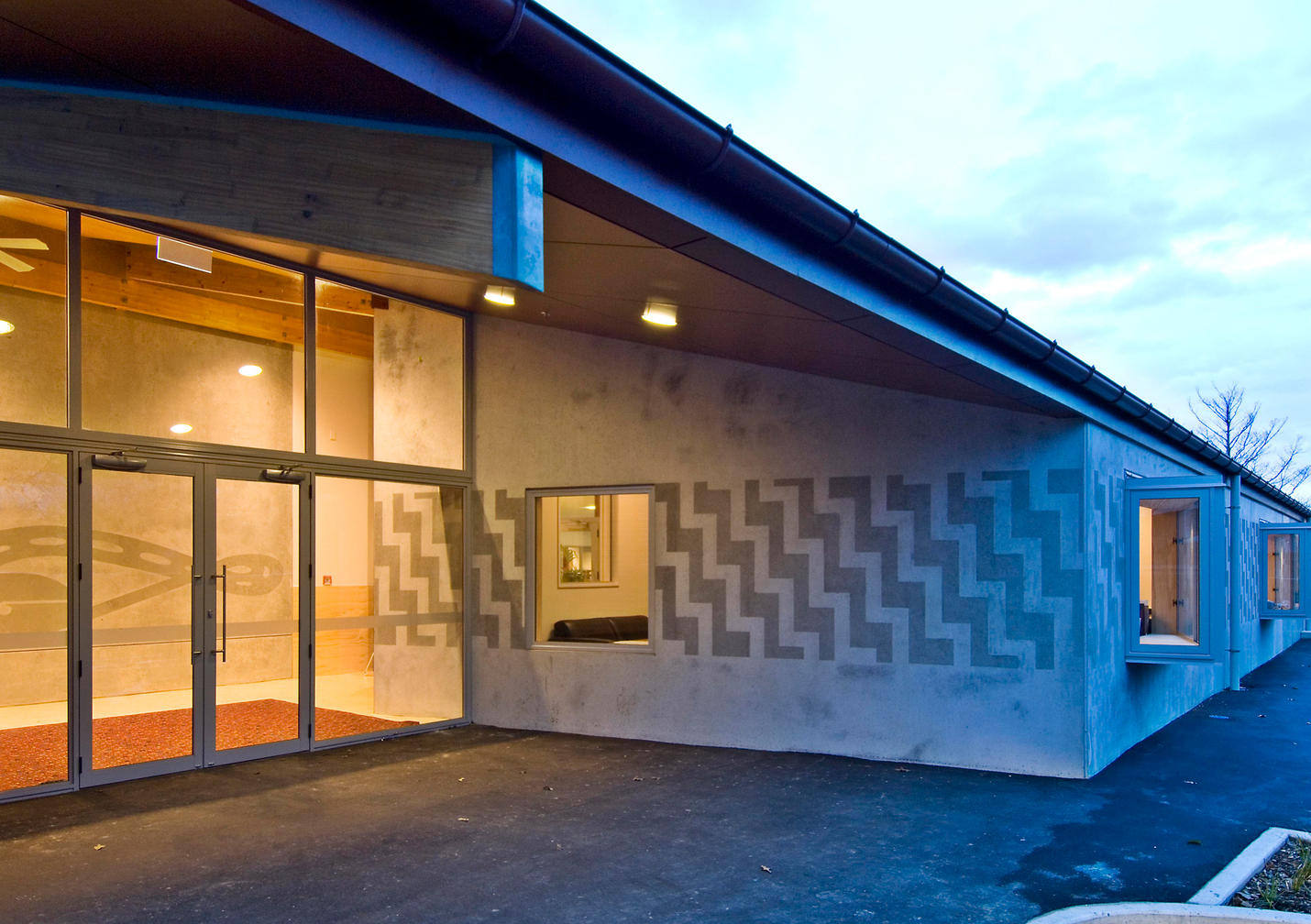 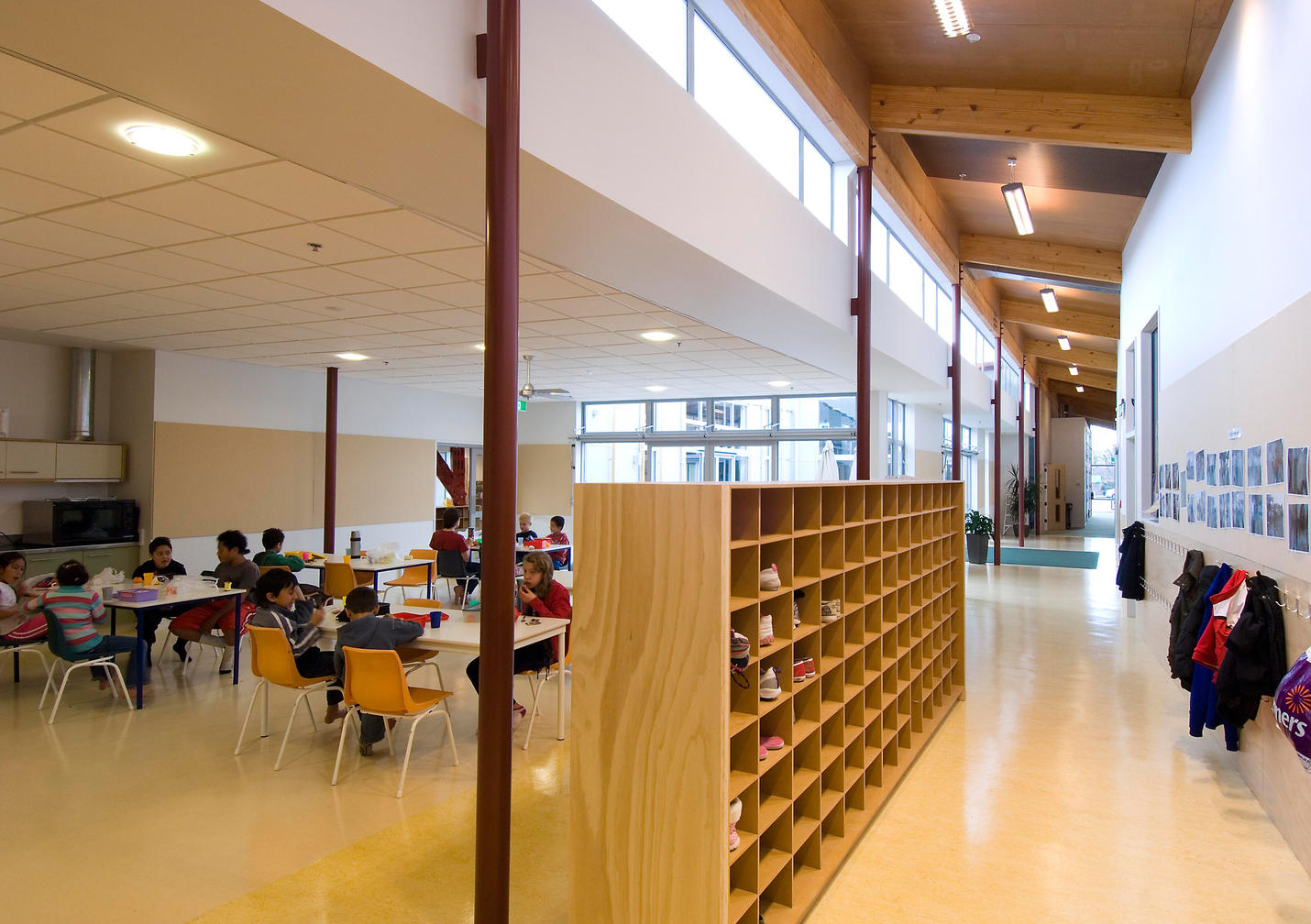